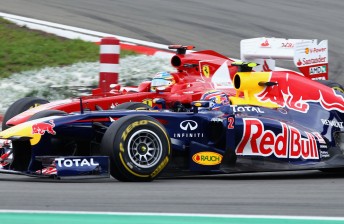 Red Bull is under attack from Ferrari and McLaren

In this issue’s cover story, McLaren’s Lewis Hamilton and Ferrari’s Fernando Alonso give their thoughts heading into the 11th race of the season.

The two former World Champions finished first and second respectively last weekend at the Nurburgring, and will again be looking to beat Red Bull Racing on a track where Sebastian Vettel and Mark Webber were in devastating form last year.

The Budapest Race Guide also features a full team-by-team analysis from The Bagman, and an exclusive column from Greg Rust giving a special insight into One HD’s Formula One telecasts.

View the Race Guide below 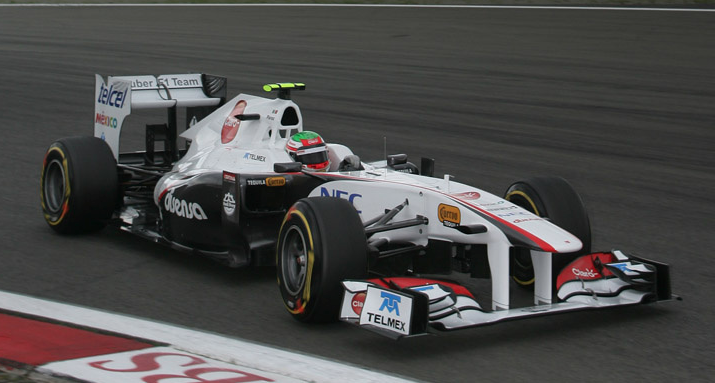 Next Story Sauber retains Kobayashi and Perez for 2012 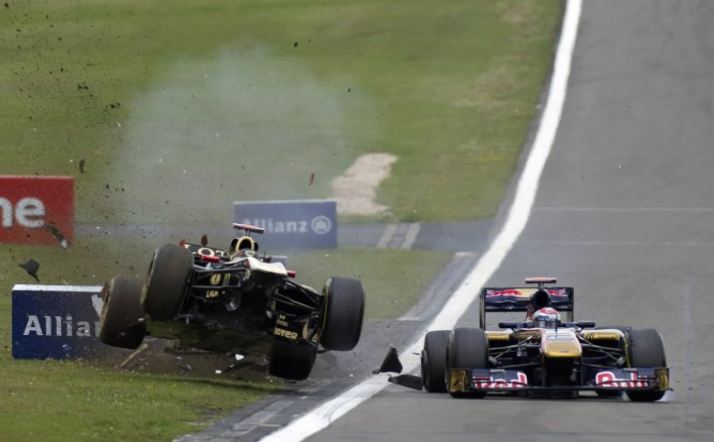