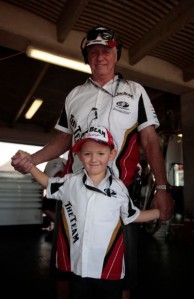 A third generation of Johnson could begin racing as soon as next year, with Steven’s son Jett having had his first taste of go-karting.

The six-year-old is now less than a year away from Australia’s minimum age for racing, and recently drove a 60cc engined Tony Kart at a private Queensland track.

With Jett already having mastered a small off-road buggy and a motorcycle at home, Steven Johnson told Speedcafe.com that he was more than happy to introduce his son to karts.

“He’s been pestering me for ages about wanting to do some karting, so Dad and I took him up to the state titles a few weekends back just to have a look at the midgets and stuff like that. He was pretty keen on it, but he was also pretty keen on playing in the dirt too,” said Johnson of his son.

“We decided to go up to Mick Doohan’s place to give him a run. Mick’s got his own go-kart track up there for his son who has just started to race.

“Jett had a ball, he probably did 20 or 30 laps and didn’t have any offs or anything, he loved it.

“We treated it like a race weekend, we did a track walk and everything! I was showing him the lines and what you should be trying to do, and he picked it up very quickly.”

According to Steven, Jett will begin racing next year provided his current level of enthusiasm continues.

“We’ll go out to Mick’s place and do it again a few more times to build his confidence before next year when he’s old enough to go and race,” said Johnson.

“If he remains interested we’ll look at doing something a little more serious, but we’ll have to see if the novelty lasts once we’ve been out there a few times.

“It’s best to find that out before we go investing in karts and trailers and things like that to go racing.” 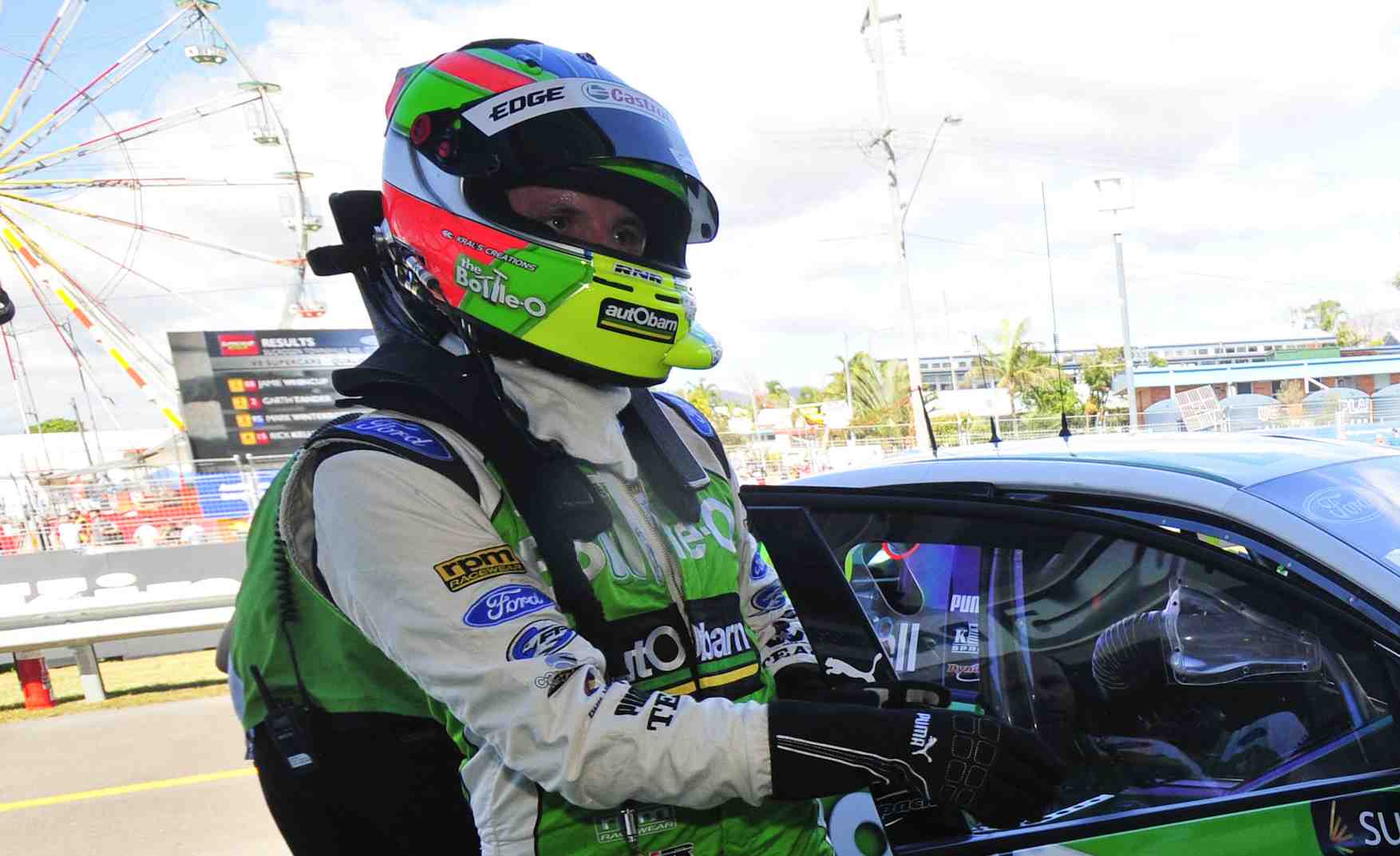 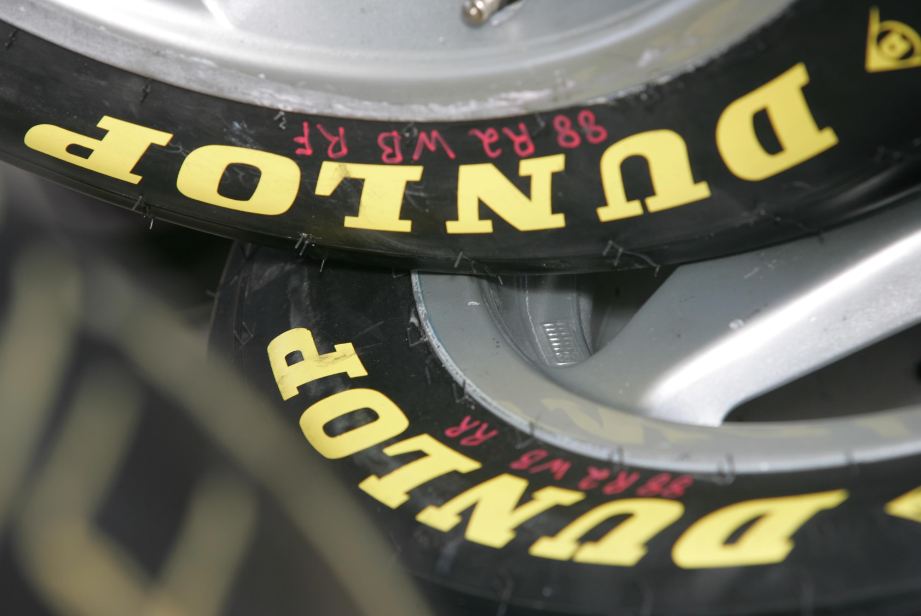