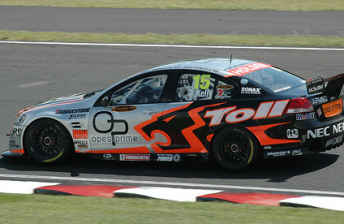 Opes Prime, the stockbroking firm that made a huge splash in Australian motorsport in 2007/08, has seen its former bosses jailed today.

Laurie Emini and fellow director Anthony Blumberg were jailed after it was found that Opes Prime’s 2008 collapse left creditors owing more than $630 million.

The pair’s crimes were described as “serious” but Victorian Supreme Court Justice David Beach said that the their “co-operation with authorities showed genuine remorse and it was highly likely they would not re-offend.” 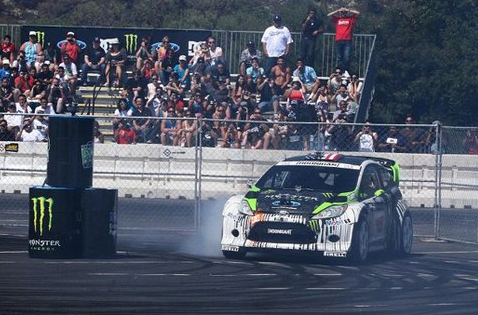 Next Story EXCLUSIVE! Win a ride with Ken Block 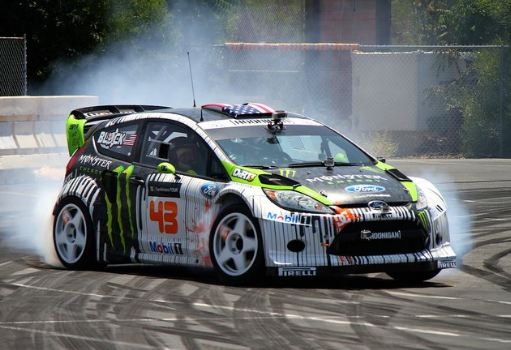