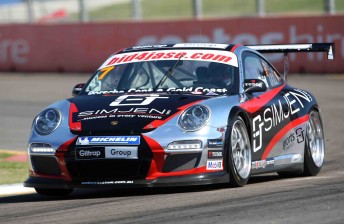 After having New Zealand’s equivalent Porsche title taken from him due to a puncture in the final race of the season, Reid is looking for some payback for his previous misfortunes.

“The last race came down to three drivers and their finishing order. My title hopes ended on lap one due to a puncture,” Reid explained.

“So here in Australia I’m out to win. All the cars are brand new and well maintained. This should place the emphasis on speed and consistency. It is going to be great racing it out for the championship and I am really looking forward to the next round at Phillip Island.”

The McElrea Racing driver says that strong team work between himself and recent pole-sitting team-mate Michael Patrizi is propelling the pair towards the front.

“I have been working with the team extremely closely on set-up to understand the new Porsche GT3 Cup car,” he said.

“I feel we have been ahead of the opposition, which means we are all doing a great job at McElrea Racing.

“I am very confident for the remaining rounds. I have a great team who provides both Michael (Patrizi) and myself the support and car preparation needed to compete at the sharp end. This, in turn, gives me confidence to do my job 100 percent.”

The next round of Porsche Carrera Cup Australia will be held at the L&H 500 Phillip Island on September 16-18. 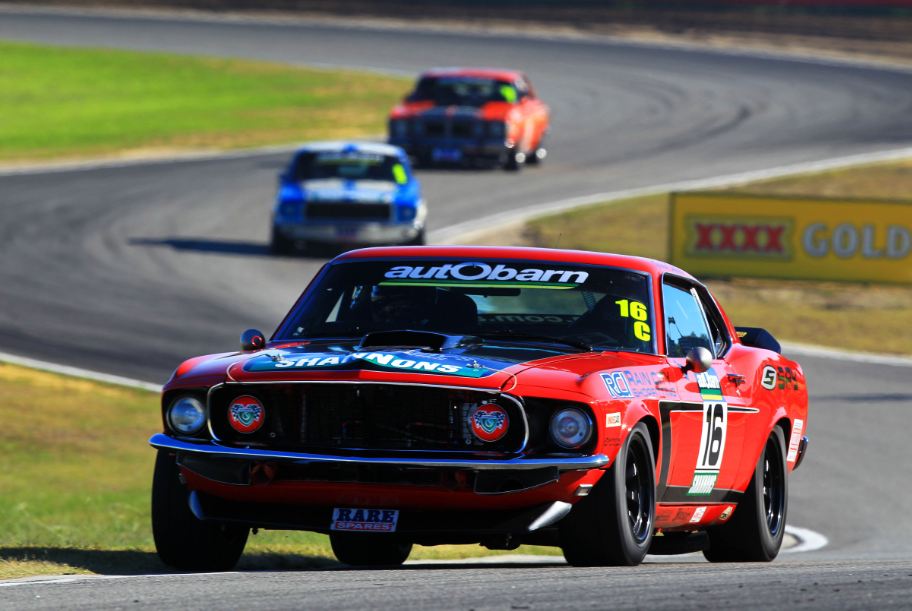 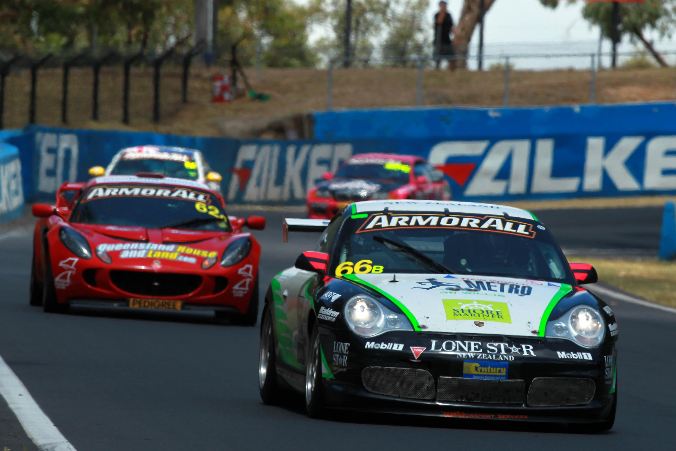