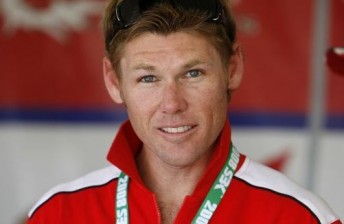 The Spaniard fractured a vertebra in a first lap crash at the most recent round at Brno, but plans to return to the team following Silverstone.

Muggeridge has prior history with Ten Kate – winning the World Supersport crown with the Dutch squad in 2004 before spending two seasons with its World Superbike operation.

“I was actually on holiday with the family in Italy when the call came through from Ronald, but I’m really happy to get this opportunity to join the team again,” said Muggeridge.

“The World Superbike paddock is a place where I feel completely at home, but there’s definitely a big job ahead for the weekend.

“I don’t want to set any unrealistic targets, and I’m not going to Silverstone to re-invent the wheel. I’ll just aim to work hard and ride strong all weekend and hopefully get a couple of decent finishes in the races.”

Briton Alex Lowes will again stand in for Jonathan Rea on the team’s second bike after Rea fractured his right arm and wrist in a crash at Misano. 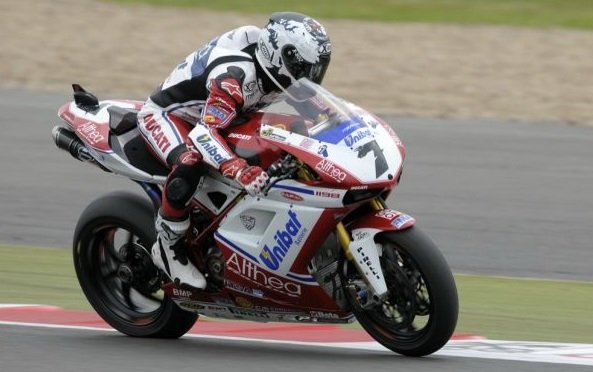 Next Story Checa unstoppable at Silverstone