Images of the future have arrived.

Exclusive to The Daily Telegraph, images of V8 Supercars’ Car of the Future testing at Queensland Raceway have been released.

As previously reported in Speedcafe.com, Fujitsu V8 drivers Jack Perkins and Scott McLaughlin have been entrusted with testing the new machine, built by Pace Innovations.

The car is being prepared by Fujitsu Series team Matt Stone Racing during its two tests at Queensland Raceway and Morgan Park, Qld.

Championship Series drivers will test the car when it is equipped with the new-for-2013 18 inch wheel and tyre set soon.

Two prototypes (one Ford and one Holden) have been built.

In today’s The Daily Telegraph’s, COTF’s chief Mark Skaife talks bullishly on how another manufacturer could join Ford and Holden from 2013, when the new car becomes compulsory in the sport.

CLICK HERE for first sneak peek images of the new Car of the Future machine on The Daily Telegraph’s website. 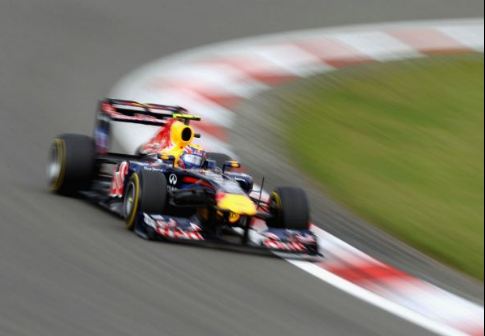