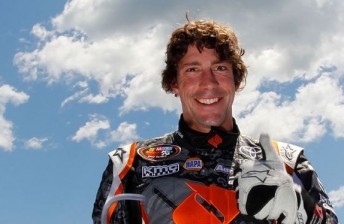 The Izod IndyCar Series is offering a $5 million prize to any non-IndyCar regular who can win the race at Las Vegas Motor Speedway.

Series CEO Randy Bernard has previously stated that he wants to attract five ‘ring-ins’ for the event, with the extra entries to be run by several of the existing teams.

Pastrana has had a long career on two-wheels, racing supercross and motocross before earning fame and fortune through his ‘freestyle’ stunts.

Having also competed extensively on the American rally scene, the 27-year-old recently turned his attention to NASCAR and will make his Nationwide Series debut under the Pastrana Waltrip Racing banner at ORP on July 31.

“Given the opportunity to drive an IndyCar, I’d be an idiot to turn it down,” said Pastrana of racing at Las Vegas.

“Of course I’ve got to get in that car, I’ve got to test it and I’ve driven pretty much every other form of racing.

“I feel like I can be safe. Whether or not we are competitive for the $5 million is a whole other question, but definitely working that out and seeing what is possible, what licensing I need to get, and I’d be an idiot not to go for it.” 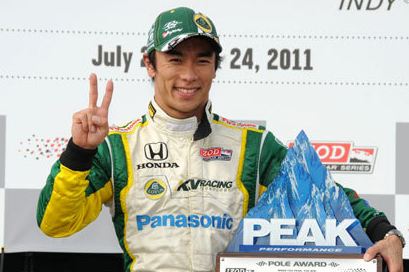 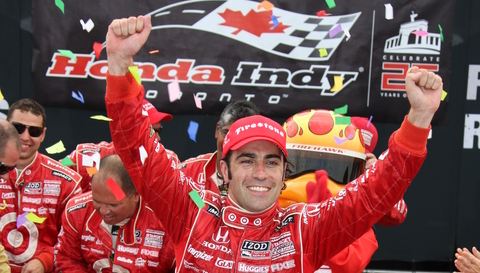