Kelly: Our reality TV show is good for the sport 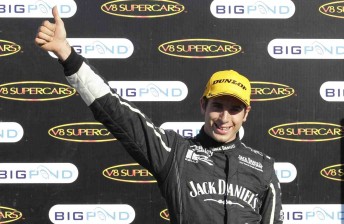 Rick Kelly insists that his team’s reality TV program is good for the sport, despite some criticism from the V8 Supercars industry.

‘Shannons Supercar Showdown’ pitches 10 young drivers against each other in a reality-based program that will eventually see one driver selected to compete alongside Grant Denyer in the Supercheap Auto Bathurst 1000 in October.

The program debuts this Sunday at 5pm on 7mate and has been instigated and executed by Kelly Racing, alongside production company WTFN and The Media Mix.

Kelly, driver of the #15 Jack Daniel’s Commodore, recently sent an email to all V8 Supercars team owners to ‘clear the air’ on any misconceptions he felt the industry had regarding the program.

“I sent the email recently to the team owners when the show was at a point where it was very clear how the show was going to work,” Kelly explained to Speedcafe.com. “For those who didn’t understand, I wanted to explain what the show is, how it will benefit the sport and how it will all work – just to give them an understanding.

“All the team owners are key stakeholders in the business, and I think it’s important to inform them of projects like this and how it will have a positive impact on the sport.”

Kelly has been instrumental in setting up the ‘Shannons Supercar Showdown’ with the Kelly Racing organisation and says that program is a positive move – not just for his team, but the sport as a whole.

“Motorsport and V8 Supercars in Australia isn’t really a sport that makes it into the papers between the race meetings,” Kelly says.

“All of the other sports that are regularly covered in the general media outlets on a weekly basis, from what footy players are doing, their private lives, rumours, all that sort of thing.

“The TV show, I think, is a great build up during the weeks leading into Bathurst. It brings motorsport to fans on a weekly basis and it’s obviously something very different that hasn’t been done before, and for that reason, it is bringing in new fans.

“Also, it’s opening up the opportunities for young talent around the globe and opening the door to V8 Supercars when it has probably been a little closed to them, which are the commercial realities of the game.

“Back in the day, there was the Young Lions program, but there isn’t anything like that anymore. The Shannons Supercar Showdown is very much a chance for us to give young guys and girls a crack at it, and introduce new companies to V8 Supercars, which we’ve been able to do as well.”

In the first episode, the 10 contestants will be introduced, alongside host Grant Denyer. There will be one challenge for the contestants to undertake, while you’ll also get a look behind the scenes of the Kelly Racing operation. 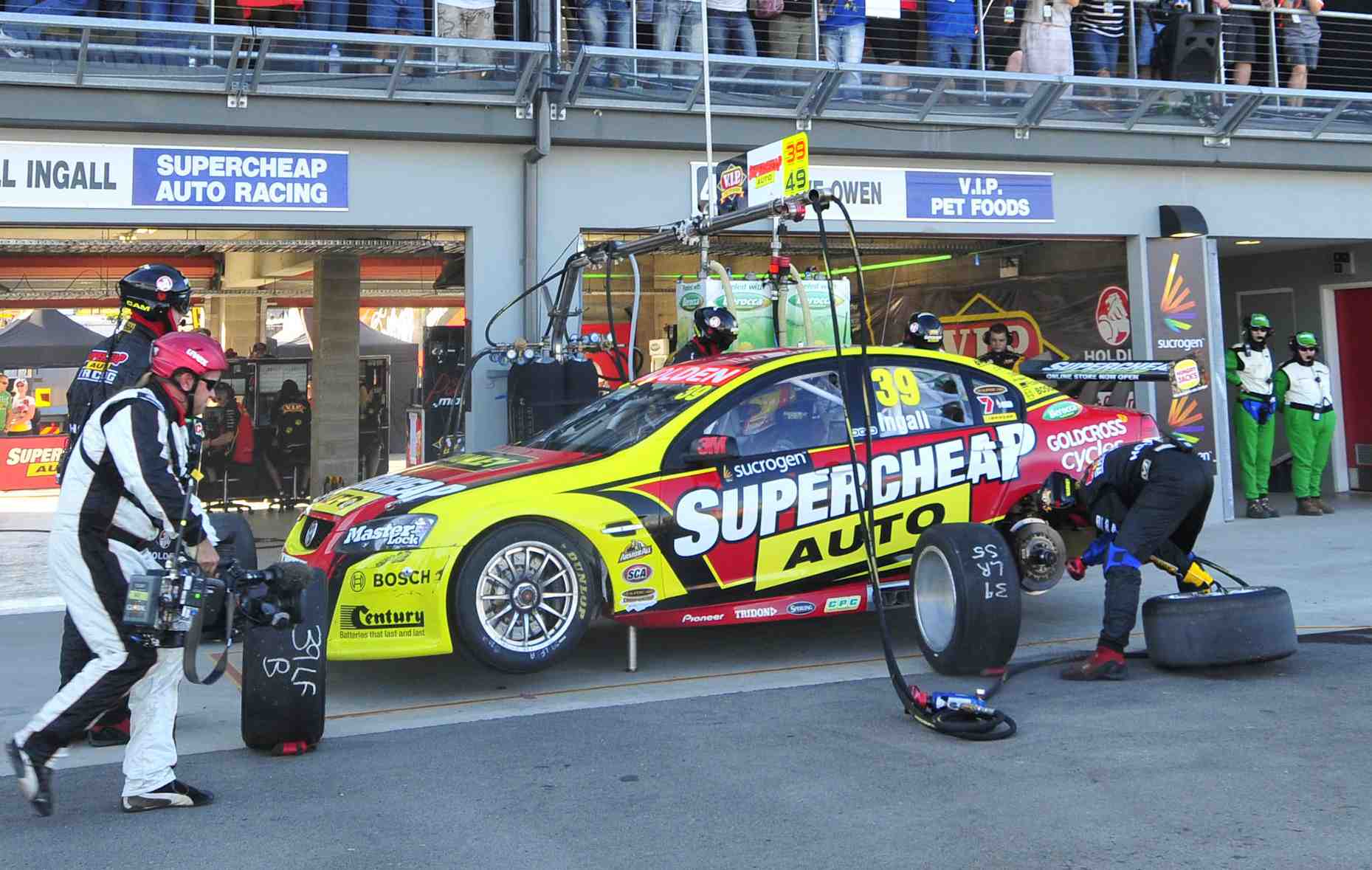