David Reynolds will star in a second TV commercial for hardware retailer and building supplies manufacturer Stratco later this year.

Shane Jones, Group Marketing Manager for Stratco, said that the response to the first V8-themed ad released in March was above expectations.

“Customers loved the current garage TVC featuring David Reynolds so much and gave such great feedback that we thought we would follow it up with another TVC featuring Dave again,” said Jones.

“This time we let him out of the glass case and gave him a speaking role!”

After also using both the soccer players and netballers in their own TV campaigns, Jones said that the V8 commercial earned the most feedback.

“The current garage TVC is in fact the highest viewed TVC on YouTube that Stratco has ever made,” said Jones.

“The theme of the new TVC is top secret but it features another one of Stratco’s great, manufactured in Australia products.”

Jones hinted that the new commercial could feature other teams backed by Stratco.

“It is possible that the TVC may also feature some of the other teams that Stratco support in the Australian sport landscape … maybe.”

Watch below Reynolds and Kelly in Stratco’s TV commercial from earlier this year, titled ‘Stratco Supercar Garage’, which has attracted almost 10,000 hits on YouTube … 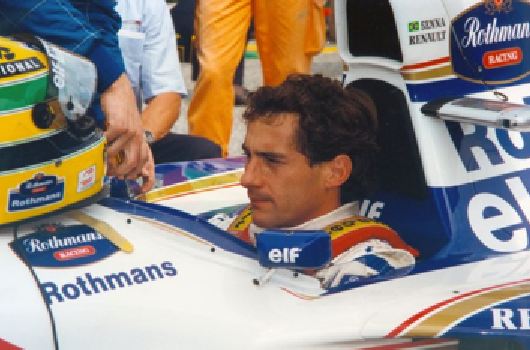