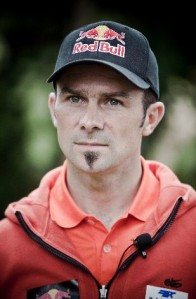 Despres, who will turn 37 this Sunday, has won the moto division of the Dakar Rally three times and has finished no worse than fourth since 2002.

Despres is set to arrive for his first competitive outing in Australia direct from the Rally dos Sertoes in Brazil with his manager and a mechanic in tow, and will compete on a KTM Australia-assisted KTM450 Rally.

“Australia is a continent that has always fascinated me,” said Despres.

“Also I have done over 60 rallies in my career and the Safari is the only major event that I haven’t yet done.

“From what I understand you have some very good riders in Australia who are both fast and good navigators so I think there will be plenty of competition. And of course I have never done the race before and while it seems similar to other events I have done, experience is always a useful commodity.”

Despres’ entry has been secured with the help of Eventscorp – a major sponsor of the Safari. 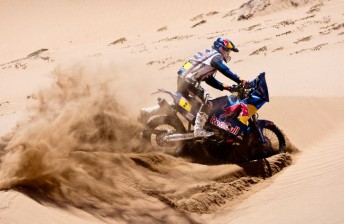 Despres on the 2011 Dakar Rally

“To have Cyril Despres here in WA competing against Australia’s best riders and competitors from the US, South Africa, New Zealand, Italy and the UAE ensures a stellar line up for the seven-day challenge in September,” said Hames.

“And it means the world’s motorsport fans will be following our event on a daily basis to see how Despres performs over the 3500 kilometre Safari route in our extraordinary outback conditions.

“Last year’s event was viewed in more than 100 countries around the globe, and this year we can now expect even greater exposure showcasing the rugged terrain, dramatic red dirt and blue skies, salt plains and wildflower country of the Coral Coast and Golden Outback.”

The 2011 Australasian Safari will kick off with a meet and greet session for fans at Hillary’s Boat Harbour on September 22.

See the video below for more with Cyril Despres 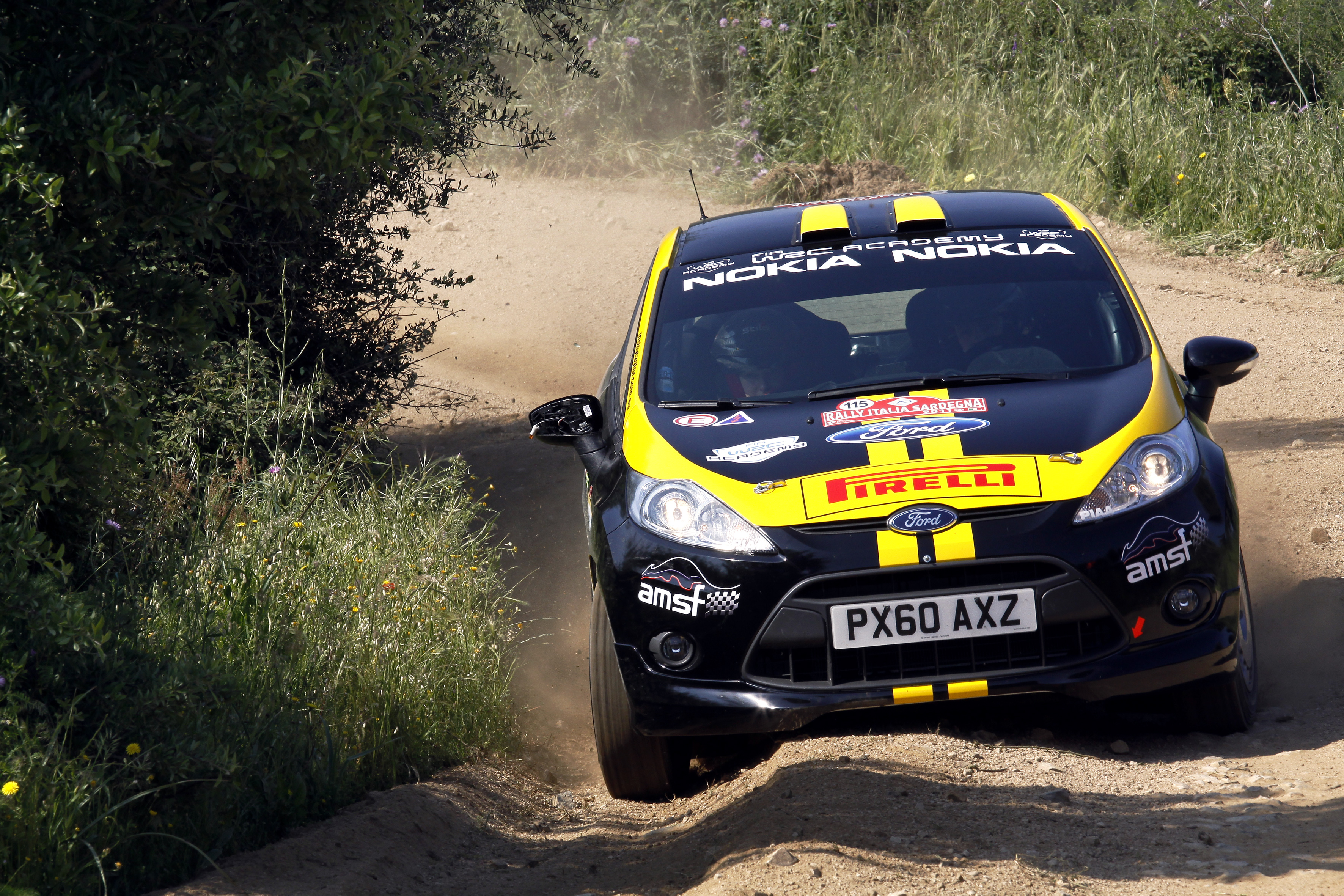 Next Story Molly Taylor ready for the 'Gravel Grand Prix' 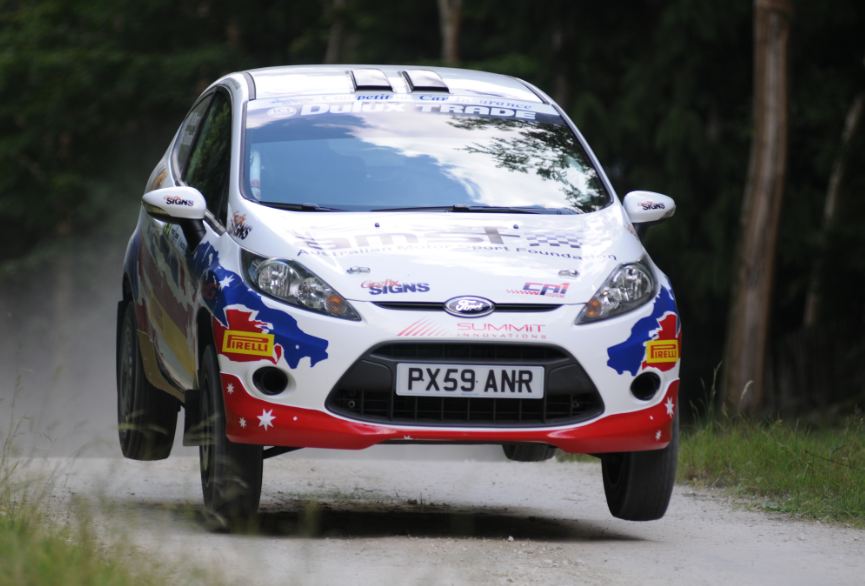