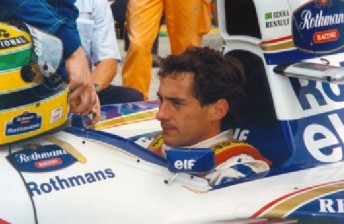 Courtney was one of a host of V8 Supercar drivers and other celebrities to attend the event, held at Crown’s cinema facility in Southbank.

The film tells the story of Ayrton Senna’s Formula One career and opens Australia-wide on August 11.

“It’s a great insight into an amazing man,” Courtney told Speedcafe.com of the movie.

“He was someone that got me into racing, watching F1 through that period, it was just an amazing time and he was definitely someone I try to model myself off.

“The footage from Imola (1994, when Senna was killed) is still as hard now to take as it was when I was 13 watching it on TV. It certainly puts some emotion back into the whole thing and reminds us we aren’t immortal.

“It’s a great movie, it really shows the human side of it. He wasn’t a robot, he was passionate about his sport and I think they did a really good job of conveying that.” While Courtney openly admits he has lost interest in Formula One in recent years, he still speaks enthusiastically about Senna’s era of racing.

“That was real racing – guys were passing, touching, there was no (driver) aids, it was awesome,” said Courtney.

“They’re trying to get it back to the way it was but I think Formula One lost its way for a while there, and watching that old footage in the movie was more fun than watching the new stuff I think.”

Greg Rust, the face of One HD’s Formula One telecasts, hosted last night’s pre-movie function, and describes the film as ‘brilliant.’

“The great thing about the movie is that even if you’re not a Formula One fan, you can go along and absolutely get why this guy was so incredible both in and out of the car, and why people gravitated to him,” Rust told Speedcafe.com.

“They’ve taken several years to do it, garnering the family behind it and getting Formula One Management to support it. Evidently, once they did that, they went into the Formula One archives and what they found was a treasure trove of footage, which took years to sift through. In my opinion they’ve done a brilliant, brilliant job.

“The good thing is that they’ve used no voice over in it, only interviews with people that matter, such as Professor Sid Watkins, Ron Dennis and many others. It tells the story exceptionally well – it transports you there, right into the drivers briefings and so on alongside Senna.”

The premiere of Senna coincided with the launch of the 2012 Australian Grand Prix. CLICK HERE for more on the launch.

The 2011 F1 season continues this weekend at the German Grand Prix. See below for Speedcafe.com’s Nurburgring Race Guide

Next Story Barbagallo confident of track extension by 2015 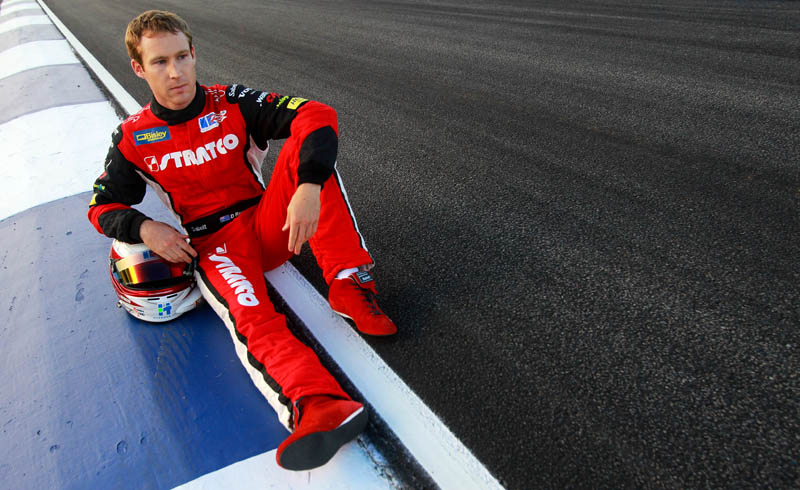