Barbagallo confident of track extension by 2015 Barbagallo Raceway will be a longer, more user-friendly race circuit by 2015, if general manager Malcolm Bulley gets his way.

Thanks to the recent state government grant of $10 million, facilitated with the assistance of V8 Supercars, the West Australian Sporting Car Club is constructing a new in-field pit lane that will be compete by next year’s V8 event.

The new single level structure will be complimented by a massive cross-over bridge which will redefine the look of the front straight.

The in-field pit lane is the first stage of the redevelopment of the track, that will eventually see the track extended from its current 2.42km layout to incorporate a second track that will join to the existing layout, creating a much larger circuit.

But when will the track an extension? And how are the current developments going at the Wannaroo circuit? Speedcafe.com news editor Grant Rowley spoke to WASCC general manager Malcolm Bulley about the progress in the west … SPEEDCAFE: We’ve seen the images of the front straight pit building demolished, gives us a quick update on the changing face of Barbagallo Raceway …

MALCOLM BULLEY: Obviously this has been in the process for quite a few years – planning and negotiation stage. Three or four months ago, we signed off on the final context drawings, and we put a sequence project plan in place. We have a schedule with critical milestones. One of the initial ones is that we’ve done all of the GHX servicing surveys, and getting an idea on the infield. The last thing to go to complete those surveys was the infield tower. That is where part of the garages are going.

We’ve got an expression of interest out now with tenders who are submitting their company profiles and capability statements through to us. Then we’ll send out all of the tender documents to the companies and individuals those who fit our requirements.

We should be receiving tenders by the middle of August. We hope to award that contract by the end of August. There may be a number of split contracts within that, but generally, we’re looking at one design and construct project.

BULLEY: It will be a single-level garage complex, broken into three or four different blocks to allow breezeways, stairs and all the rest of it.

On top of those garages, there will be space for marquees, so during the V8 event, we’ll be able to put corporate hospitality on top of the V8 garages. There’s also going to be a large hard stand for teams to park their b-doubles. It will be quite a facility.

In addition to do all of those works, there will be a 63 metre long pedestrian bridge, which is going to be a bit of a monster!

Race control (on the outside of the track) needs some attention, and we’ll be undergoing some safety measures to move some safety walls back in certain areas, and part of those government funds are also earmarked for land acquisition over the road.

SPEEDCAFE: That bridge will add a cool feature to the track, but it sounds like it will have to be massive …

BULLEY: It will be a pedestrian bridge, but because it has to span the existing pits, the race track and the new pit lane, that is what’s putting an extra 15 metres onto it.

SPEEDCAFE: You talk about land acquisition. V8s are signed to compete at Barbagallo for another four years. Could V8s compete on a new, extended Barbagallo layout before this current deal is finished?

BULLEY: I would love to think so.

The actual track expansion and extension is probably the end of the rainbow, realistically. We’ve got the land acquisition in the current project plan, but we don’t have the actual track layout.

Whether it happens in the next four years, I’m not 100 percent sure. I’d like to aim towards that. We haven’t secured funding for the track extension. We only have the funds to acquire the land and improve on the facilities.

SPEEDCAFE: But you’re confident that track will be extended? And not just for V8s, for all West Australian motorsport competitors …

BULLEY: What we’d love to see is a track with an extension. The track in its current right could be used in its current state. We could have another track operating adjacent to it, or we could join the tracks together for, as you say, a significant track extension. 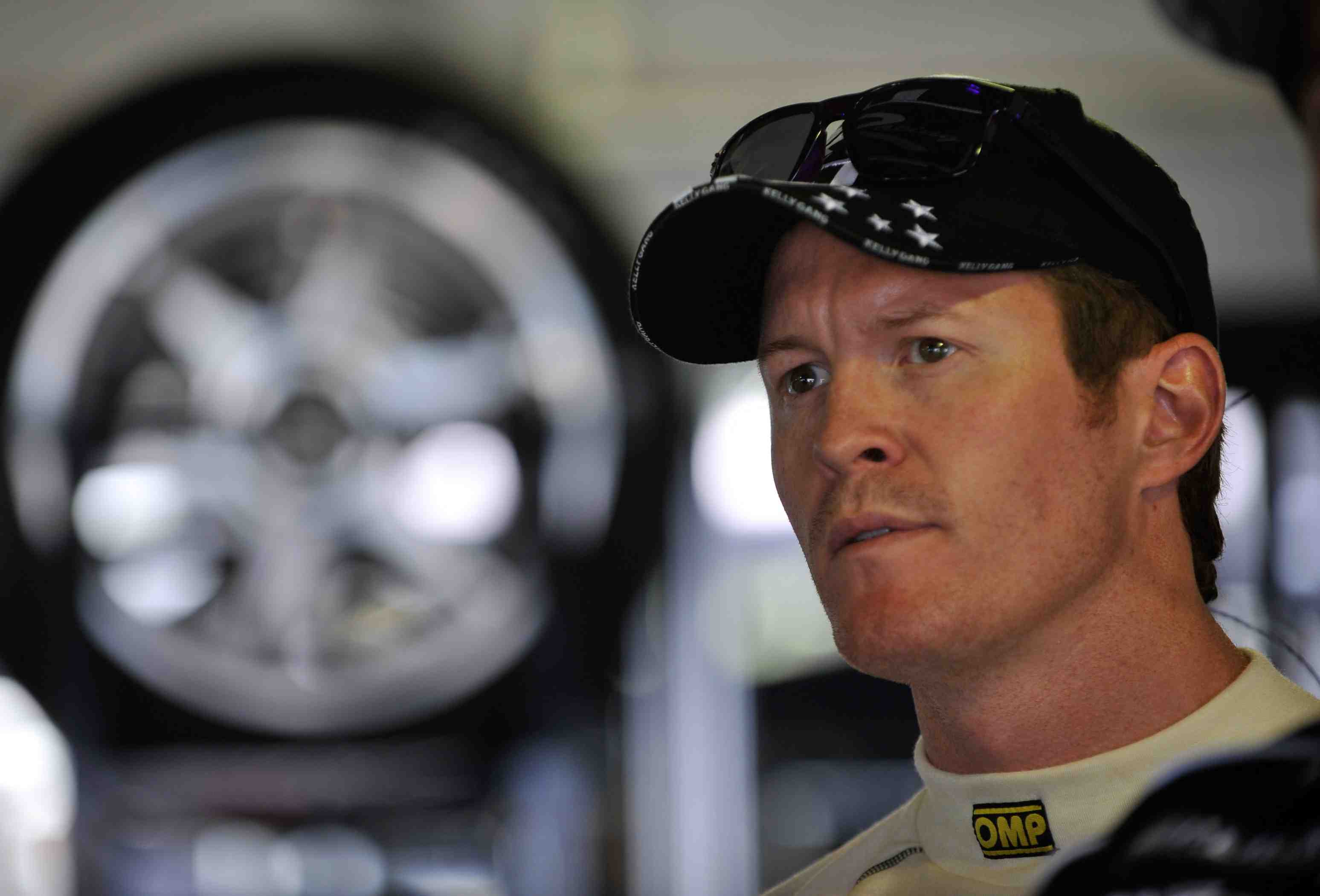