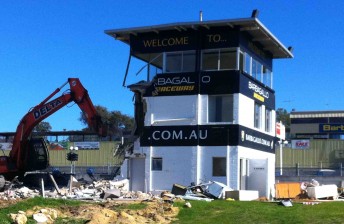 The Barbagallo Raceway infield structure has been demolished, making way for a new facility, to be complete for 2012

Barbagallo’s iconic infield tower has been demolished, making way for a new pit lane that has been established to create room for new modern garages and paddock facilities.

Stage 1 of the redevelopment has been instigated to secure the return of the V8 Supercars Championship for the next four years.

The new facility will be complete before the 2012 V8 event.

The infield tower which was originally built in the mid 1970s. 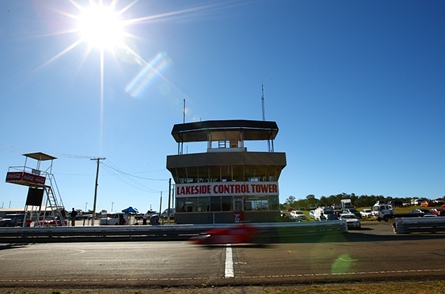