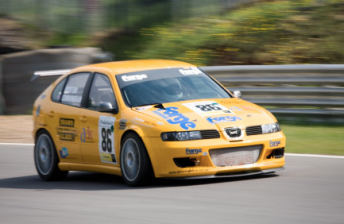 Queensland state-based racer Ashley Miller is on the brink of realising a dream.

The 20-year-old has been offered a drive in the popular Britcar 24 Hour at Silverstone this October, and is desperately searching for budget to secure the position.

The Queensland Production Sports Cars driver has been invited to compete with Prestige Racing in a one-make championship-winning SEAT Cupra.

“They’ve asked me if I’d like to compete,” Miller told Speedcafe.com.

“The only thing that is holding me back at this stage is the funds.

“I’ve secured about a third of the funds. It’s a huge opportunity which has opened up and I’m trying my best to fulfil the opportunity. The team is pretty keen to get me over there.

“It’s an achievable goal to get into this race. I have a goal of racing in the UK full-time, and this is a huge step towards realising that. My vision is to keep racing over there.”

Besides competing in state-based racing competition, Miller is the retail manager of the Revolution Racegear store in Springwood, Brisbane.

The Britcar 24 Hour race is the only 24 Hour race for GT and saloon cars in the UK. Other Australian entrants already secured on the grid at the event is Ryan McLeod’s Holden Astra entry. Next Story McLeod hunting for one more 24H driver 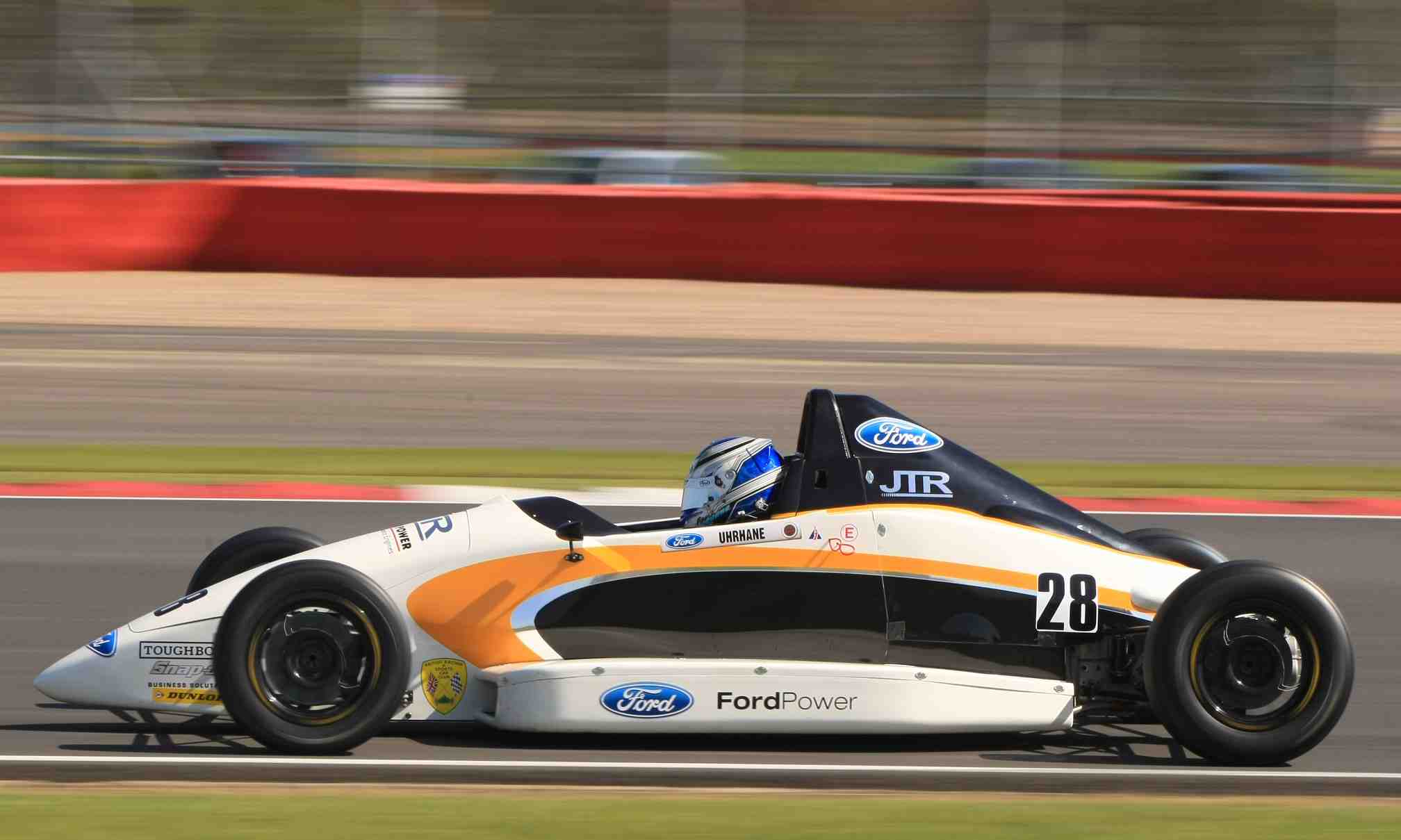