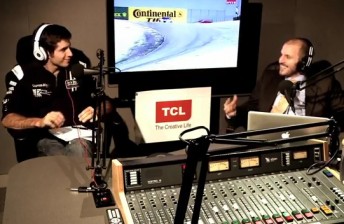 Rick Kelly and Paul Dumbrell in the studio

The 14th edition of V8 Nation has been on air – now, here’s your chance to watch the behind-the-scenes video.

In this edition, the Rick and PD talk about their racing fortunes in Townsville, some of the stewards’ decisions from the North Queensland and their disappointment of the V8 Supercars not going to Tasmania’s Symmons Plains in the future. 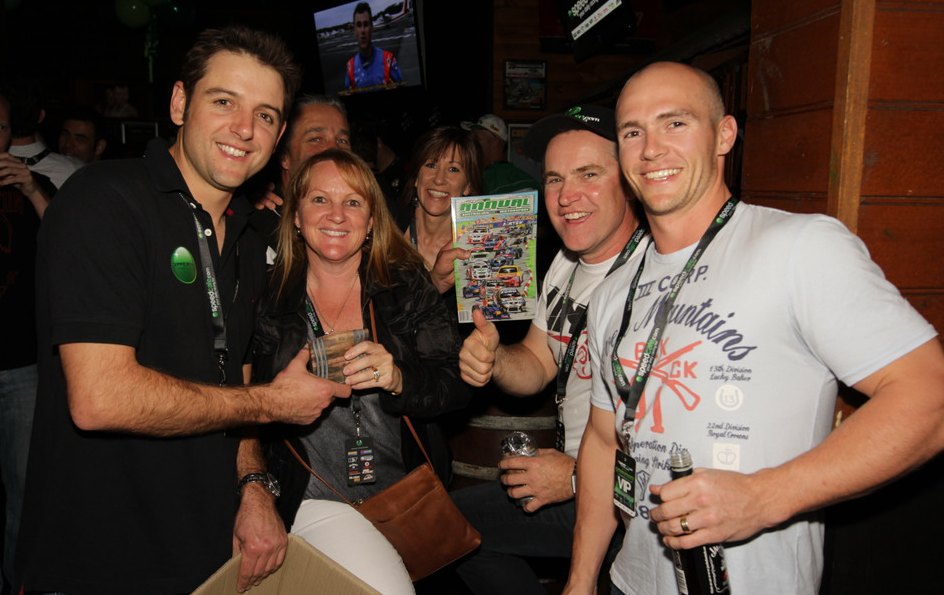 Next Story PICS & VIDEO: The Greenroom in Townsville