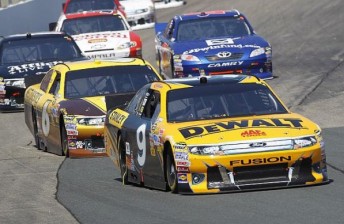 Ambrose ended the race as the top Ford driver

Marcos Ambrose was pleased to take his sixth top 10 finish of the NASCAR Sprint Cup season at New Hampshire this morning.

The Richard Petty Motorsports Ford driver climbed from 31st to his eventual finishing position of ninth across the final 55 lap run to the finish as fuel strategy played a key role.

Ambrose had led the race for four laps prior to his final planned pitstop, but dropped down the order when he was forced to return to the pits under caution on Lap 240 with a loose wheel.

“It was a great effort by the team, we really had to fight hard out there today, ninth is a solid result,” said Ambrose.

“Todd (Parrott, crew chief) dialed the car in nicely throughout the day, and it was at its best at the end of the race.

“We conserved fuel when we had to, and with so many cars running of gas out at the finish, it proved to be important.”

Ambrose moves up one spot to 21st in the points standings after 19 of 36 races.

The NASCAR Sprint Cup Series has a rare weekend off being heading to Indianapolis for the 18th running of the Brickyard 400. 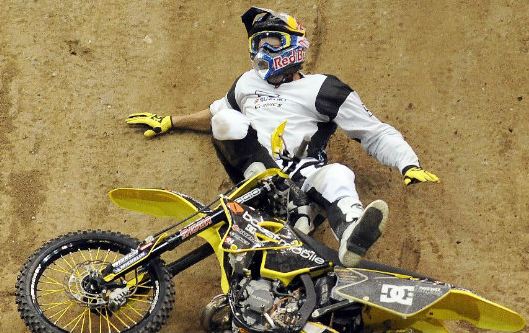 Next Story Pastrana's NASCAR debut off after crash 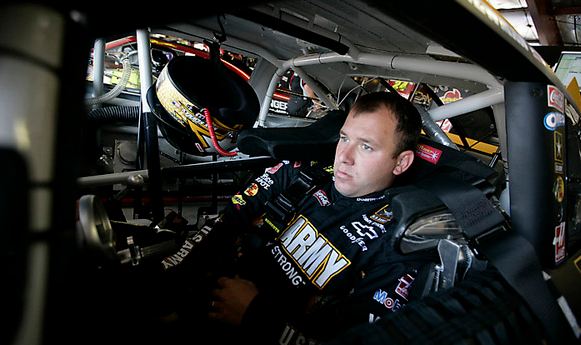