Winslow and Singleton emerged from the chaos on top

The Briton finished the 50 minute race aboard the MPA Projects SR3, crossing the line ahead of his charging compatriot Ben Barker (paired with Neil Mutson) and Tim Berryman.

The final results were the subject of some debate after the race, thanks to a confusing sequence of events that began with Andy Plummer bringing out the Safety Car thanks to an off at Turn 2.

Charging from a rear-of-grid start, reigning Radical Cup winner Peter Opie arrived at the back of the Safety Car queue at significant speed – resulting in heavy contact with the back of Tony Haggarty’s entry.

After pitting to fix the damage, Opie lost two laps thanks to a miscommunication with officials, who confused Opie for Plummer, and sent the number one plate holder briefly to the paddock.

Meanwhile on the circuit, Tony Palmer blasted past the Safety Car well before it pulled into the pitlane, resulting in a drive-through penalty for the race leader.

Haggarty led for much of the race, thanks largely to a radio problem that saw him miss the pit window by a whole 10 minutes.

Second place was a good result for Barker, who had to recover from a drive-through penalty issued for Mutson creeping on the grid.

Berryman was equally pleased with third, having mistakenly thought he was a lap down for much of the event.

Formula Ford graduate Jesse Dixon led home Rex McCutcheon and Morgan Haber in Race 1 of the Swifts, while it was McCutcheon from Haber and Dixon in Race 2.

In the Superkarts, Russell Jamieson was second in Race 1 before winning Race 2, while Darren Hossack failed to finish the second encounter after scoring the victory in Race 1. 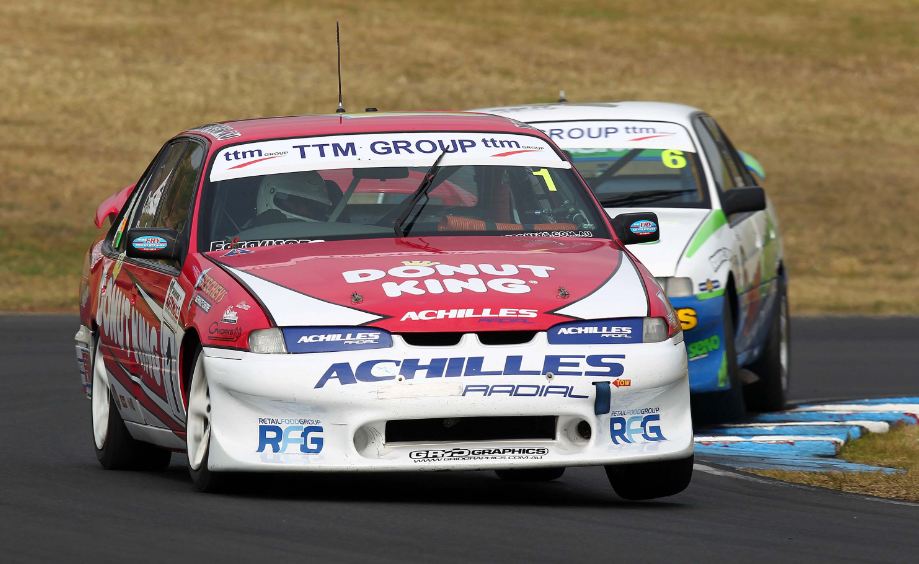 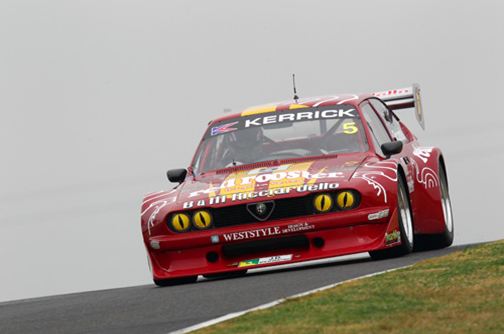