A surprised Sam Milton was handed victory in Race 1 for the Australian Saloon Car Series at Eastern Creek today, after the top three place-getters were excluded.

Series leader Shawn Jamieson (Commodore), Matt Lovell (Falcon) and Tony Evangelou (Commodore) greeted the chequered flag in the first three positions, but were all deemed to have illegally passed the Safety Car on a restart on Lap 7.

The Safety Car had been called after Harley Phelan (Commodore) and Mark Primmer (Falcon) collided at Turn 1 – sending the former into the gravel trap.

Lovell had led the field from pole position at the start, but was overhauled by Jamieson at Turn 1 on Lap 2.

Lovell re-passed his Holden rival a short time later, but was then handed a drive-through penalty for doing so under yellow flags.

Races 2 and 3 for the Australian Saloon Car Series at the Shannons Nationals presented by Hi-Tec Oils event will be held tomorrow, streamed live via itvlive.com.au. 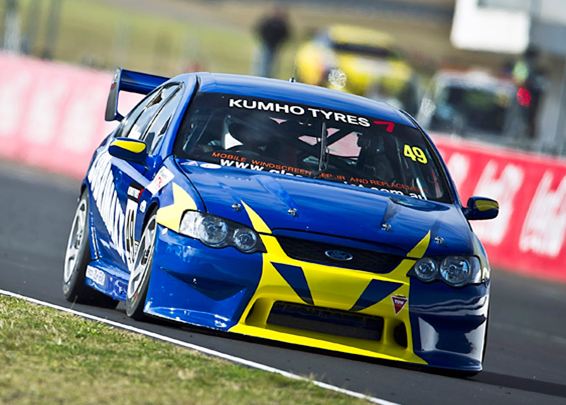 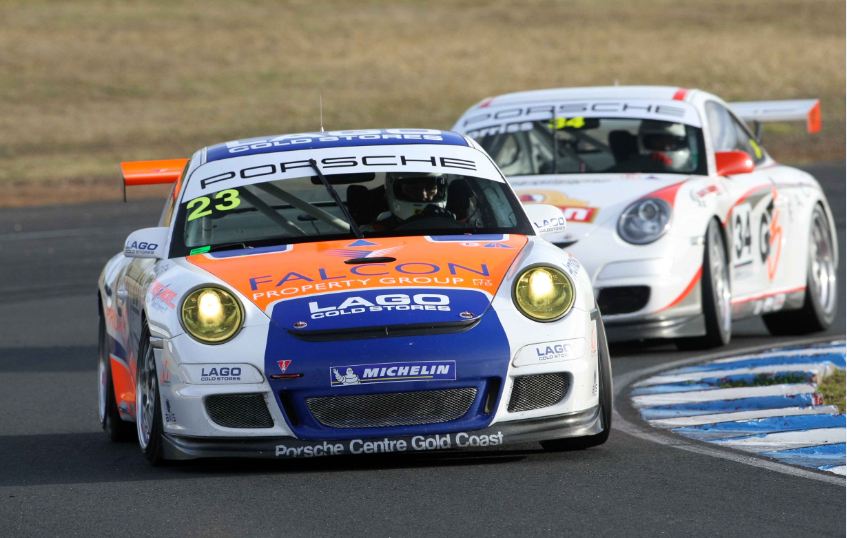