Atkinson heads the field at Whangarei Australia’s Chris Atkinson leads the way at the end of the opening day of the International Rally of Whangarei (NZ); the third round of the Asia Pacific Rally Championship.

With Paddon (Subaru Impreza WRX) being a force on this event over the past few years, Atkinson had to dig deep throughout the opening eight stages.

“It is great to be leading over a quick NZ driver in Hayden Paddon on an event that he has dominated at in the past.

“It will be tough to keep him behind tomorrow, but APRC points are the priority!”

Nathan Quinn was well inside the top-10, but spins and other issues dropped him to 25th at the end of the day. 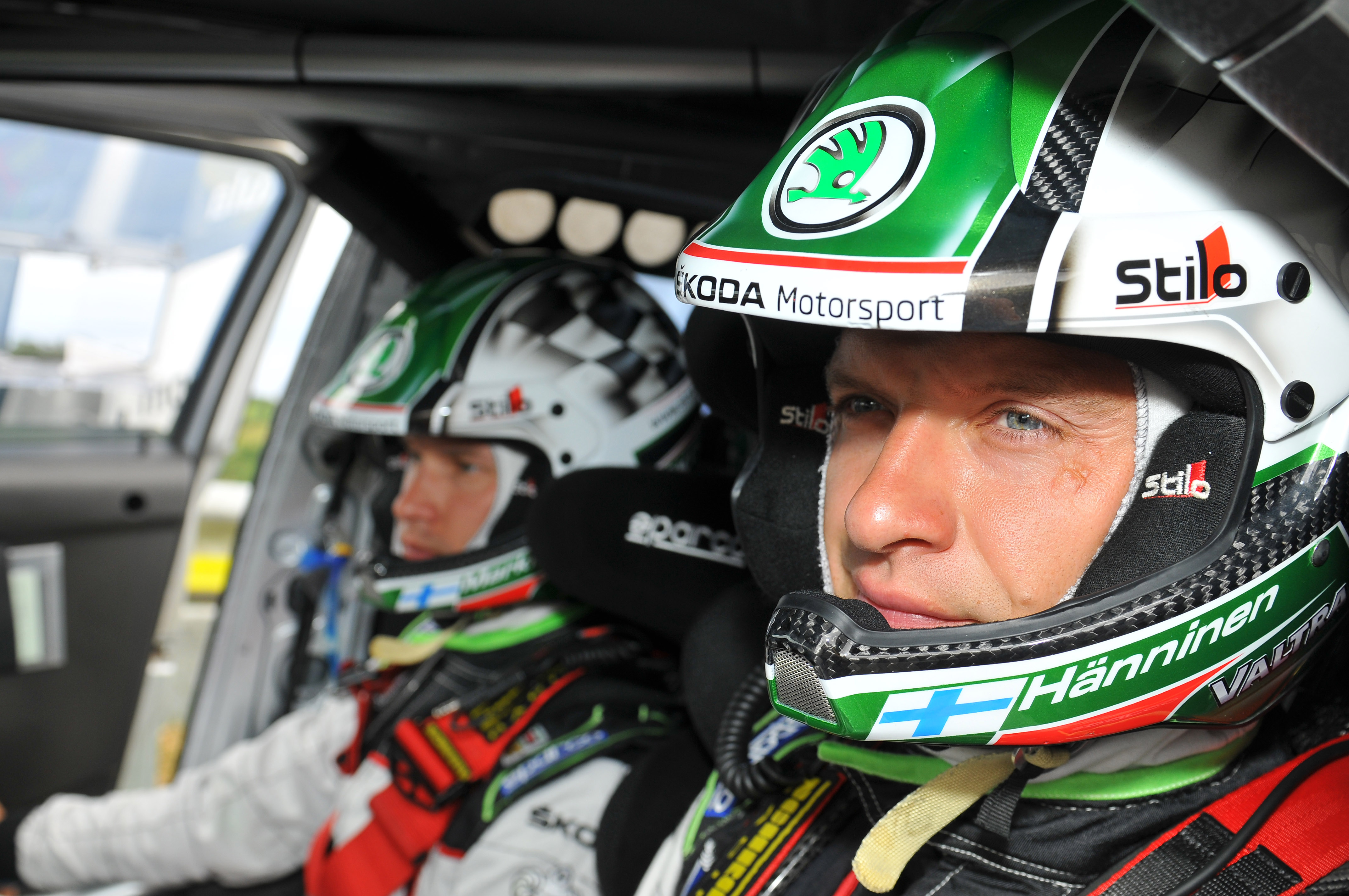