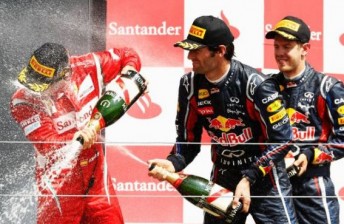 The 2011 British Grand Prix weekend will be remembered not for Ferrari’s first win of the 2011 season, but for the controversy surrounding off-throttle blown diffusers.

As the teams now set their sights on the German Grand Prix, to be run to the ‘Valencia’ regulations, the FIA has issued the following Q&A to explaining the situation.

Q: This issue arose shortly before the Spanish Grand Prix. Was it initiated by the FIA or did it come from an F1 team?
A: The matter was initiated by the FIA when facts concerning some quite extreme, and hitherto unseen, engine mapping began to emerge. We were concerned that exhaust tailpipes were being positioned and engine maps created with the primary objective of improving the aerodynamic performance of the car. Prior to that it had been assumed that any aerodynamic benefits were incidental to the primary purpose of the engine and its exhausts, i.e. that of generating torque.

Q: Why did you decide to act?
A: We decided to act as, not only did we consider such extreme mapping to be arguably illegal, but also if such freedom was left unchecked it would result in the teams incurring significant further development costs during the season.

Q: Is the off-throttle blown diffuser illegal under the 2011 technical regulations?
A: We certainly consider them to be questionable, however, the key is whether or not we consider any particular engine map to have been created for any other reason than the generation of engine torque.

Q: Is its illegality an unforeseen side-effect of the rule to ban F-Ducts?
A: No, the two are unconnected.

Q: Why was it not possible to simple introduce blanket limits on hot and cold-blowing and apply them equally to every car?
A: This is precisely what we attempted to do in the first communication to the teams on 12 May. However, it soon became apparent that the matter was more complex than initially thought. The main problem was the difficulty of ensuring that teams were not prevented from using existing legitimate strategies whilst ensuring that the extreme mapping was no longer possible. This is why we postponed the introduction of the measures until the British Grand Prix.

There are also a number of other mechanical factors to take into account such as the architecture of the engine throttles themselves (butterfly or barrel operation).

Q: What were the measures that were introduced for the European Grand Prix in Valencia?
A: Whilst examining the engine maps from several teams it became clear that extreme solutions were being used for short times in qualifying and then being changed for more durable solutions for the race. The felt that this was certainly against the spirit of the parc ferme regulations but, more importantly, the relevant regulations simply do not allow changes to be made whilst the cars were being held under parc ferme conditions, connections to the car may be made and electronic units freely accessed, however, no changes to the set-up of the car can be made.

We therefore informed the teams on 14 June that we would take these measures in Valencia, this was done and cars run accordingly with very few difficulties.

Q: Why was the matter still being discussed over the weekend of the British Grand Prix, and why did the clarification change from Friday to Saturday?
A: The matter was still being discussed because one engine manufacturer (Renault Sport) was reluctant to run with the settings we had imposed and continued to try and convince us that they would require alternative settings in order to maintain their perfect reliability record. At the last minute additional information was provided to us which we felt would be hard to refuse having already made a small concession to another manufacturer (Mercedes Benz HPE).

However, further discussions on Friday evening and Saturday morning resulted in us deciding that we had conceded too much and, to be fair to the manufacturers who had presented cars in what we considered the correct configuration, we should revert to the specification we had specified in our note to the teams on 20 June. This is how all teams then ran on Saturday and Sunday in Silverstone.

Q: What was the purpose of holding two Technical Working Group meetings in Silverstone?
A: Following the events of Friday the FIA President felt that it would be useful to have an open discussion in order to see if consensus could be reached. Following these two meetings there was unanimous agreement among the teams to revert to the engine mapping regime used in Valencia, i.e. freedom on settings but no changes to the maps between qualifying and race.

This was felt to be the most sensible solution to a very complicated matter as the possibility of finding an alternative solution, which would be fair to all engine manufacturers, was becoming increasingly unlikely.

Q: If the FIA had not acted, would there have been a protest?
A: As all the teams had reached consensus there would have been no point in doing so.

Q: Has the matter now been settled?
A: Yes, and all cars will run under ‘Valencia’ conditions for the remainder of the season.

Q: Are there likely to be any protests now that this matter seems to have been settled?
A: We are optimistic that there will be no protests over any engine mapping and exhaust tailpipe issues this season. In addition to the main part of the agreement reached in the TWG meetings it was also agreed that no team would raise a protest against another on these matters for the rest of the season.

Q: What will happen in 2012 and beyond?
A: The teams have already agreed to strict constraints on exhaust tailpipe position which will result in them exiting the bodywork much higher up and no longer in the vicinity of the diffuser. Therefore, any aerodynamic benefit from exhaust gas flow over bodywork will be kept to an absolute minimum.

Engine mapping will remain free (within the existing constraints of the FIA SECU) as, with the exhaust tailpipes in this new position, it is felt that any aerodynamic benefit will now be incidental to their primary purpose. 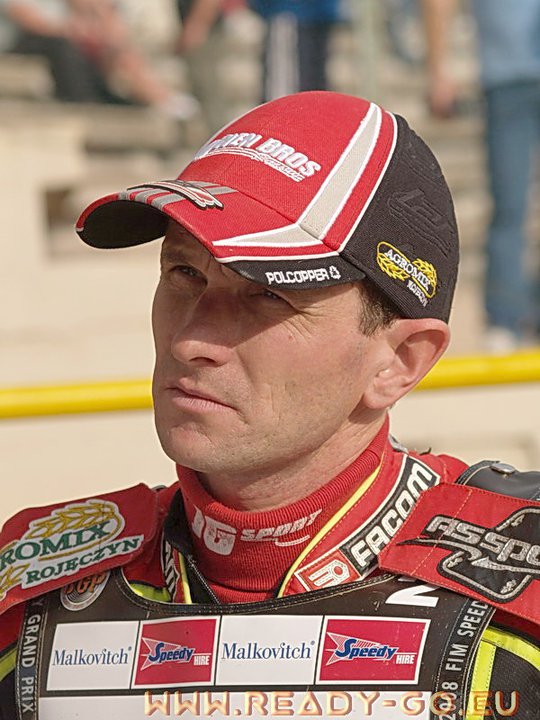 Next Story F1 Aussies get behind Leigh Adams 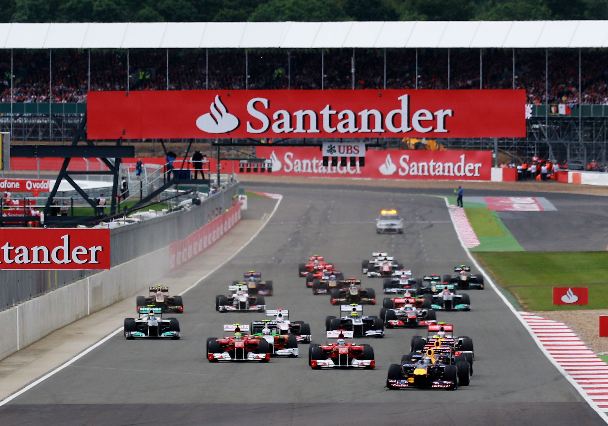