Perkins and Patrizi to suit up in Race for Jase 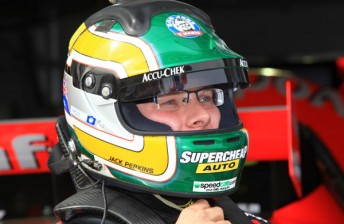 V8 Supercar endurance drivers Jack Perkins and Michael Patrizi will turn back the clock tomorrow when they get back behind the wheel of a kart in the ‘Race for Jase’ at Ipswich, Queensland.

With both drivers spending much of their formative years in karting, it’s something of a homecoming for them both and all in the name of raising funds for ill V8 Supercar driver Jason Richards, who is battling a rare form of cancer.

Perkins is paired with nine-time State Champion Tyler Greenbury for the special event, while Patrizi will share the driving duties with CIK Stars of Karting Series front-runner Kyle Ensbey.

“It’s pretty cool to be getting back in a kart and racing with one of the best young driver going around,” said Perkins.

“Like all drivers, I’ll be out there to win but the best thing about this race is that it’s all for an exceptional cause

“I haven’t raced karts competitively since the Ford KartStars series in 2003, but I have done a couple of endurance races which have been a lot of fun.”

Joining Perkins and Patrizi on the grid for this weekend’s race is Fujitsu V8 Supercar drivers Ash Walsh, Chaz Mostert and Scott McLaughlin along with V8 Utes star Chris Pither.

The Race for Jase event is a three-hour endurance event where up to 40 teams of two drivers will take to the 1060-metre track aboard 125cc karts.  All funds raised from the event will be donated to V8 Supercar driver Jason Richards and his family.

Practice for this tomorrow’s event will begin at 1pm ahead of the Celebrity/Corporate Challenge at 4:30pm and the main Race for Jase from 5:30pm.

Admission for spectators will be via gold coin donation.

The Ipswick Kart Club is located on Champions Way, Willowbank (just outside of Ipswich). 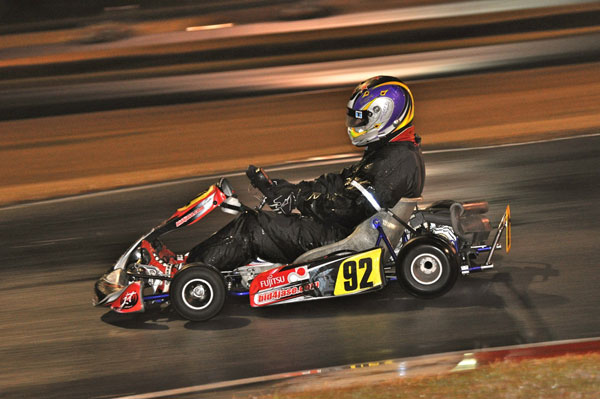 Next Story Podium for Fujitsu V8 drivers in Race for Jase 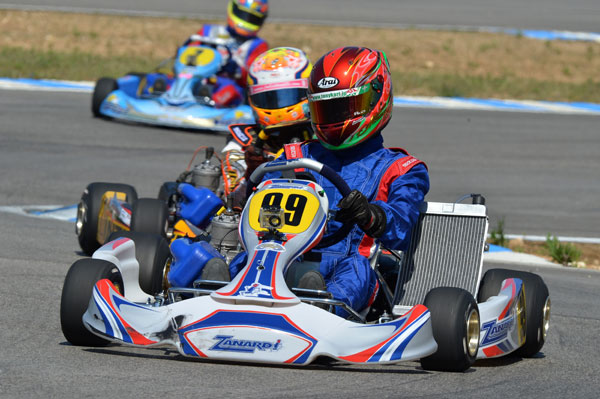