Barker will compete in the sixth round of the British Porsche series on August 7-8 with Parr Motorsport in the break between Porsche Carrera Cup Australia events.

“I am very excited to return to the UK during the break in Porsche Carrera Cup Australia,” said Barker.

“We have secured a deal with Parr Motorsport, who has a wealth of experience with Porsche and used to run the guest car in the past years.  “I haven’t raced in the UK since my first year in car racing back in 2009, so after some decent seat time in Australia, I’m confident I can show my pace and produce some good results in the UK championship. I am looking forward to the challenge.”

After winning the 2010 Australian Formula 3 title, Barker has been impressive in Porsche Carrera Cup Australia with South Australian outfit Team BRM, highlighted with pole position at Round 2 in Perth. 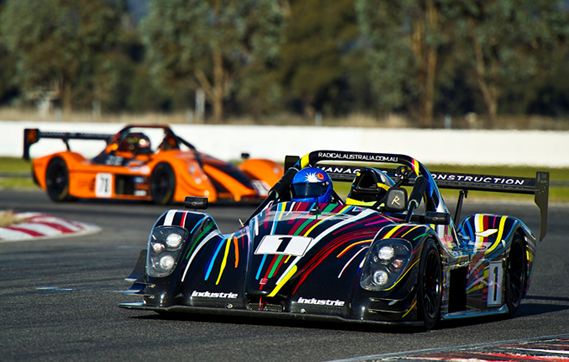