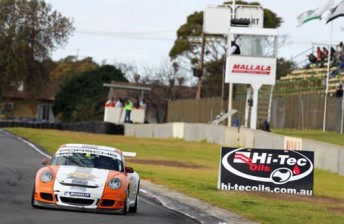 Hi-Tec Oils has increased its support of the Shannons Nationals

The deal will take effect from this weekend’s round at Eastern Creek, with the four-day, 10 category meeting billed as the biggest event in the six-year history of the Nationals.

“We’ve been working hard over the last six seasons to establish a credible, consistent and competitive circuit racing series to cater for a variety of categories on a national basis, so to receive news like this gives us great recognition that we’re heading down the right path,” said Curkpatrick.

“Hi-Tec’s involvement, alongside our long-term supporters Shannons, will give us the opportunity to build greater awareness of the Nationals, and provide opportunities for a variety of our core categories to build for the future. There are some very exciting opportunities ahead, and more will be revealed in the coming months as we work towards the 2012 calendar,” he added.

“Aside from allowing us to improve the profile of the series, Hi-Tec are also looking to strongly promote the association with their own marketing programs, and have a few ideas of their own which will benefit the Nationals, so we’re very excited.”

Hi-Tec CEO George Gambino says there are great synergies between his company and the Shannons Nationals.

“Like the Shannons Nationals, Hi-Tec Oils is expanding all the time,” said Gambino.

“And like them, we’re 100% Australian, and 100% behind the competitors. We like what the Nationals has created – a place for the true enthusiast to compete – and we like the wide variety of categories and competitors involved in the series.

“Hi-Tec Oils has a big range of automotive products, and what better place to showcase them, than a series that includes a wide variety of performance vehicles, from high-revving four-cylinder engines, to big horsepower V8s, and everything in between.

“We’re very excited by what the Nationals has to offer, from their comprehensive media package, to their national series which reaches across the country. We’re also excited by their willingness to work with us for all our benefits, and from our side, we will be doing all that we can to ensure that not just our message, but our products assist in helping the Shannons Nationals presented by Hi-Tec Oils to enjoy continuing growth in the seasons to come.”

As part of the deal, Hi-Tec representatives will be available at each round of the series to assist competitors. The company will have a particularly large presence this weekend, as its head office is just 15 minutes away from the Eastern Creek circuit in Smithfield. 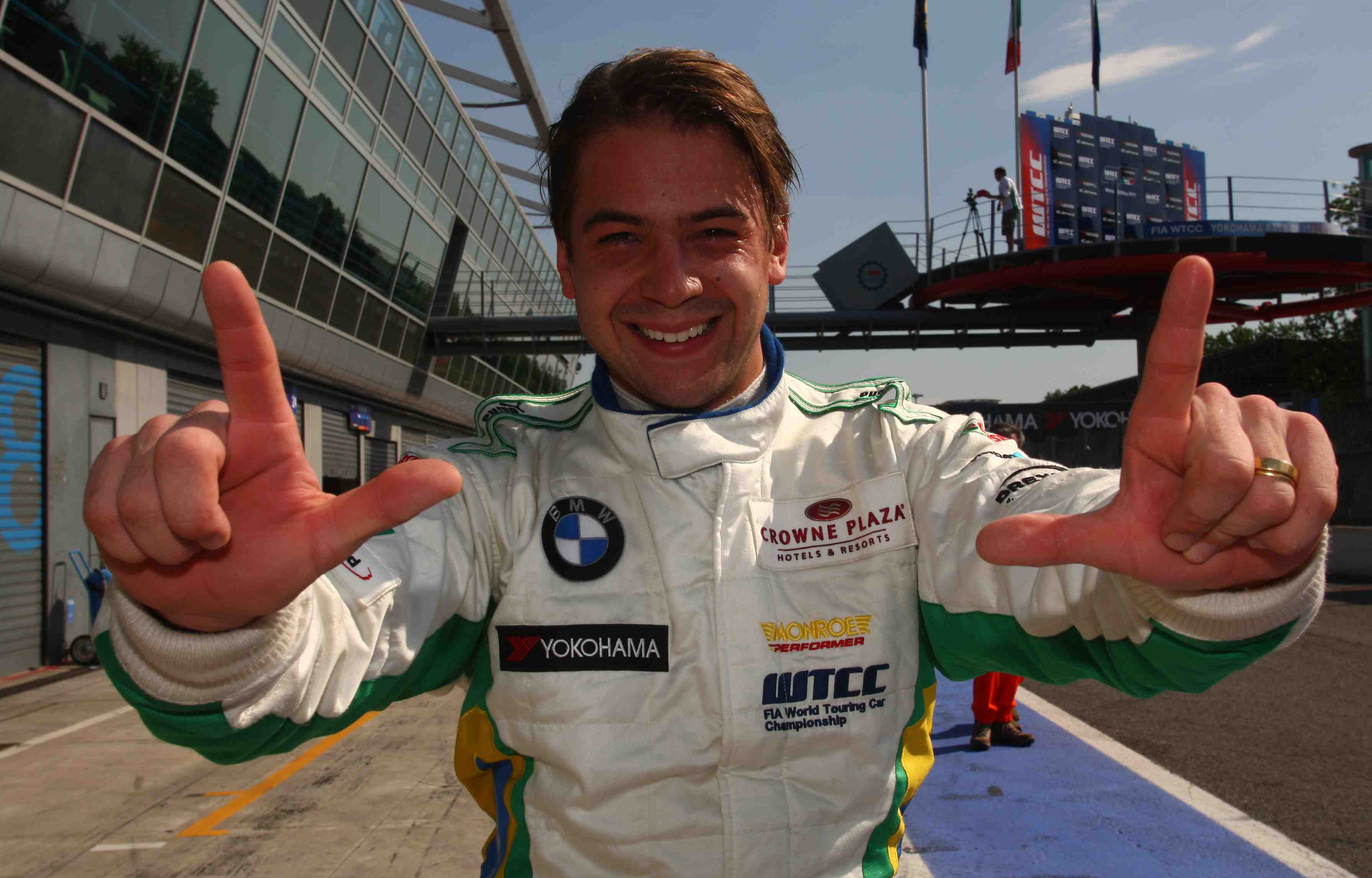 Next Story Farfus V8 debut spawned from past friendship 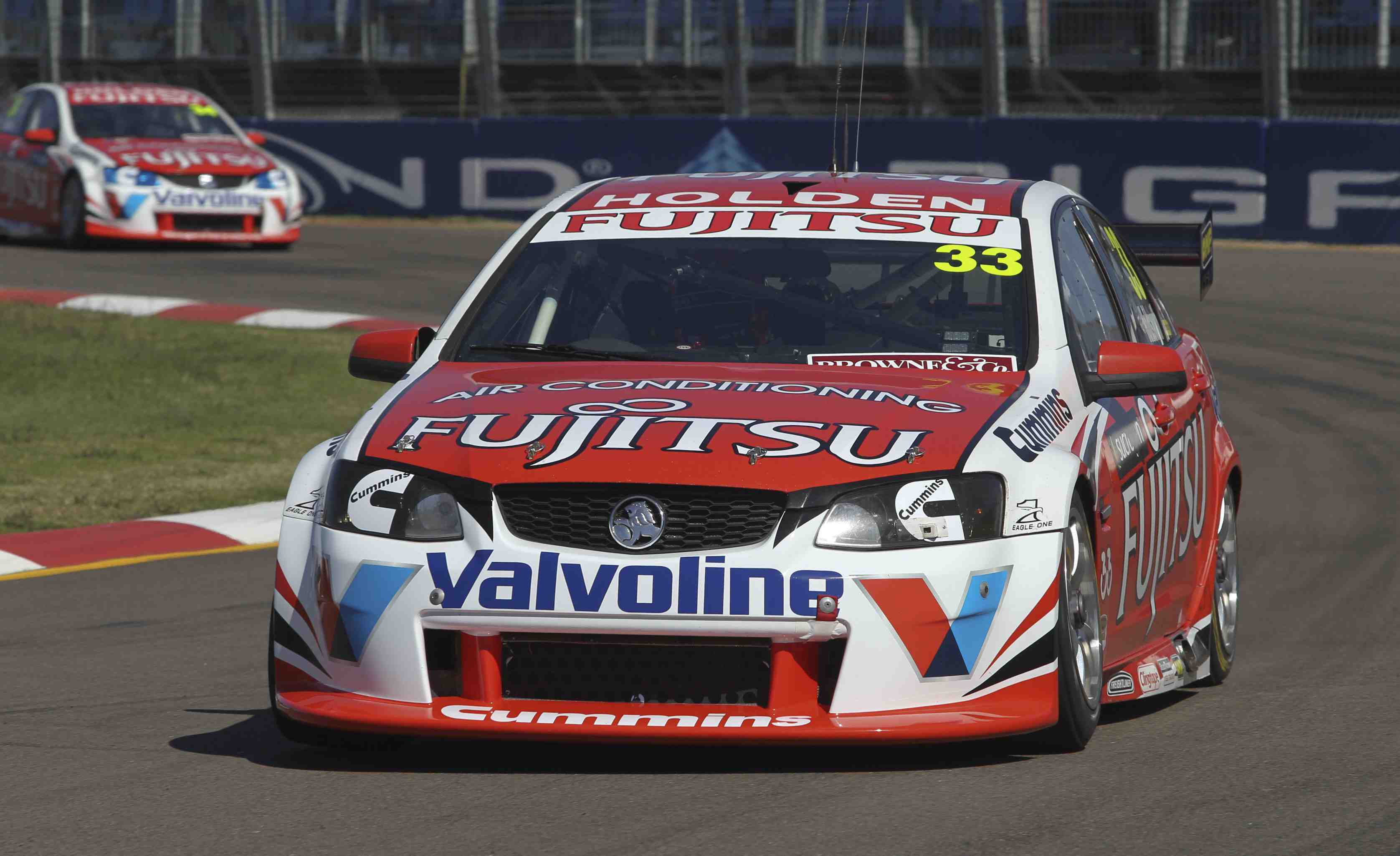