The 31-year-old had one of his most promising V8 Supercars outings yet in Townsville at the weekend, with a best result of fourth in Race 1 in his ex-Paul Morris Motorsport VE Commodore.

While remaining focussed on his V8 Supercars career, Zukanovic told Speedcafe.com that he is in discussions that could see a return to Irwindale’s All Star Showdown next January.

Zukanovic was entered for the event in 2009, but did not qualify for the main race after the majority of practice was rained out.

“We’re working on trying to do the Toyota All Star Showdown at Irwindale – which we went over and did two years ago – in a K&N Pro West Car, and then do Round 1 of the series at Phoenix,” Zukanovic told Speedcafe.com. Zukanovic drove for Phelps Motorsport at Irwindale in 2009

“I’m talking to a few different people over there team-wise about opportunities and budgets and all that sort of thing.

“It’s an aspiration of mine and I’d definitely like to have another go, but we’ll have to wait and see how it pans out.”

Zukanovic explained that his previous racing foray to the United States has whet his appetite for more oval track racing.

“Any form of motorsport is addictive, and because I’ve had a go over there before I want to get back and have another go,” he said.

“Going over there and learning the cars and what they like is a massive challenge, as well as learning the tracks.

“I guess it’s why it’s taken (Marcos) Ambrose a while to adapt before he started to get results.”

The Toyota All Star Showdown brings together the best drivers from the lower tiers of NASCAR competition, and has run annually since 2003.

Zukanovic will be in action in the Commodore Cup National Series at Eastern Creek this weekend. 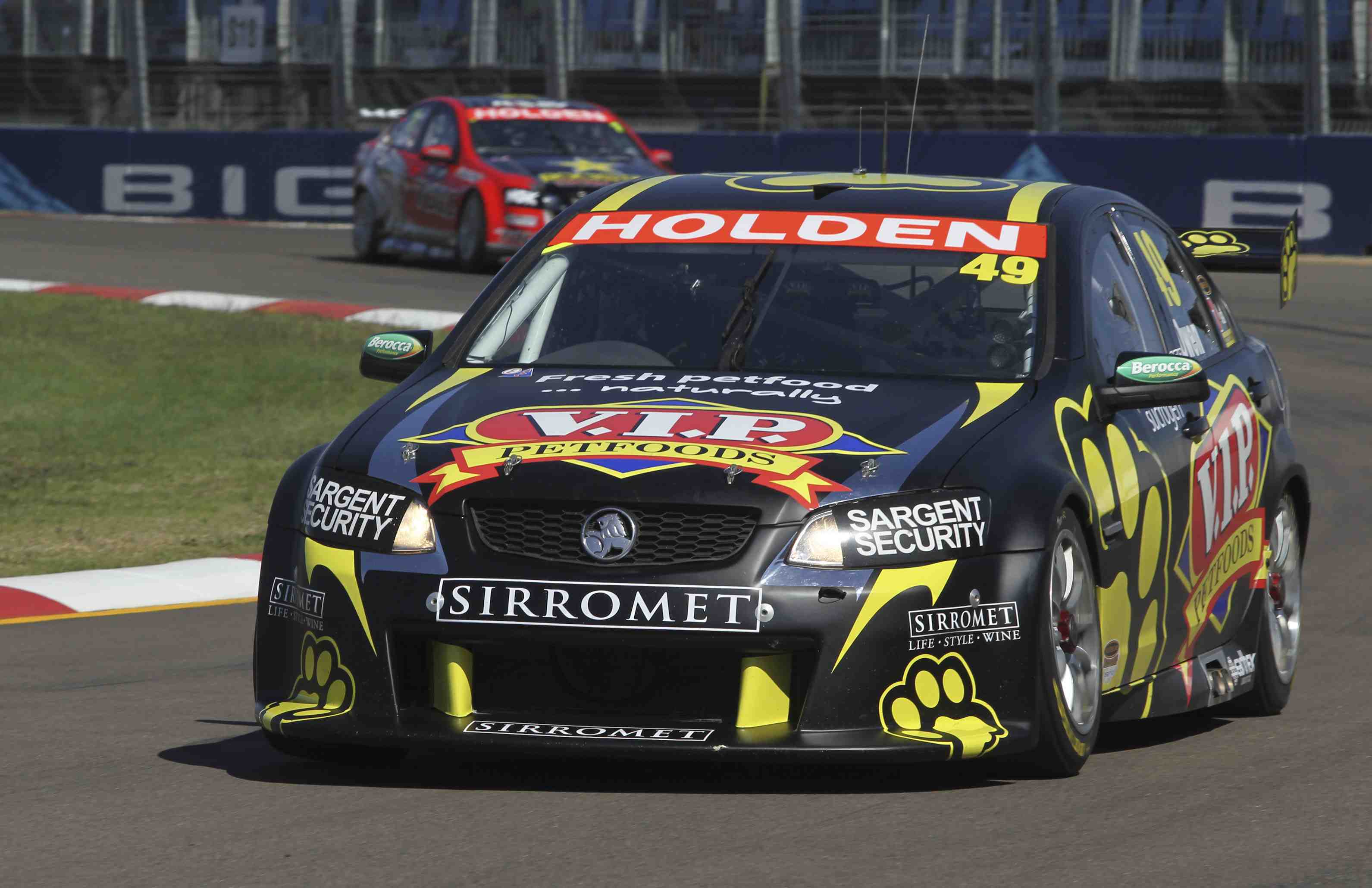 Next Story Every driver wants to be with T8: Owen