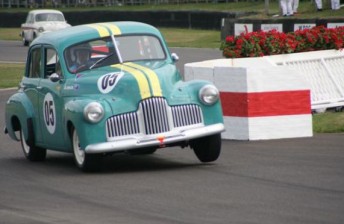 The Holden 48-215 raced by Peter Brock at the 2006 Goodwood Revival meeting in England has fetched $320,000 at the Shannons International Motorshow Auction.

The car was bought by an unnamed Melbourne collector who is understood to already own a significant assortment of Brock memorabilia.

Brock qualified fifth and finished fourth in the main St. Mary’s Trophy in the 48-215, leading to being awarded the ‘Spirit of Goodwood’ trophy.

Brock was killed while competing in the Targa West Rally just days after returning from Goodwood.

While the 48-215 is the last circuit racing competition vehicle to be built for Brock, the nine-time Bathurst winner also competed in a Chevrolet Corvette Sting Ray at the 2006 Goodwood meeting. The car retired from its RAC TT Celebration event after 25 of 40 laps having qualified seventh.

The Corvette also resides in Melbourne, having recently been purchased from the United Kingdom for a figure believed to be similar to that paid for the 48-215. 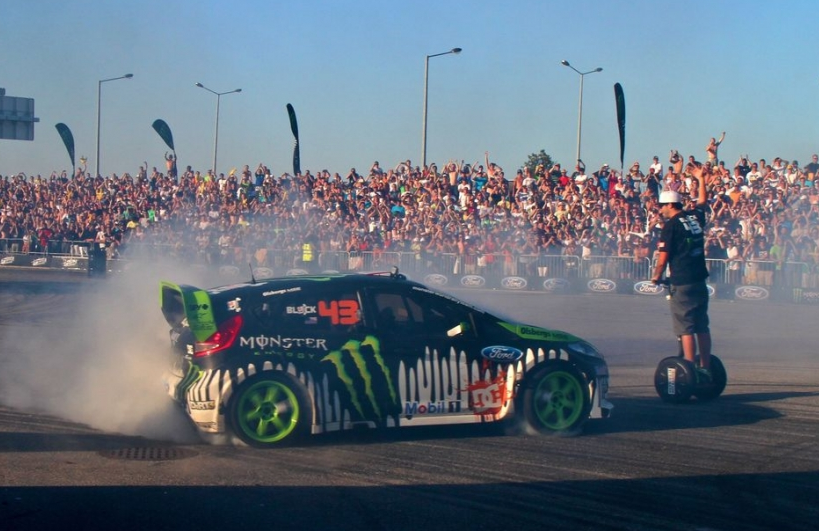