Franchitti wins after clash with Power Dario Franchitti has led home team-mate Scott Dixon in a Ganassi one-two finish after an action-packed IndyCar encounter in Toronto.

Australian Will Power had led the opening stages before dropping out of the top 10 thanks to an ill-timed caution period during the first round of pitstops. Franchitti benefited most from the full-course yellow, leaping from third to the front of the pack.

Power then scythed through the pack – retaking the lead from his rival in the final stint.

Controversey was to follow at Turn 3 however, where an attempted pass from Franchitti saw Power tipped into a spin and into retirement.

Franchitti continued undamaged to take the victory ahead of Dixon, who had also recovered from being pushed down the order in the first round of stops.

Ryan Hunter-Reay, Marco Andretti and Vitor Meira rounded out the top five. Andretti had been lucky to escape a late collision with Oriol Servia that also involved the cars of Justin Wilson, James Hinchcliffe, Charlie Kimball and Mike Conway.

Sixth place marked a fine result for Sebastien Bourdais, while Australian Ryan Briscoe took seventh despite a hectic race that included two collisions and a puncture.

Franchitti (396) now leads the series standings by 55 points from Power, with Dixon another 83 adrift in third. 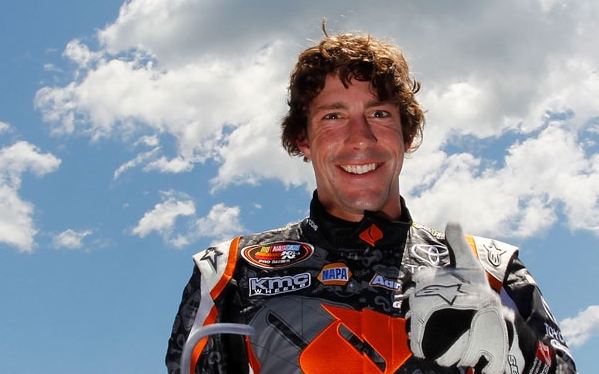 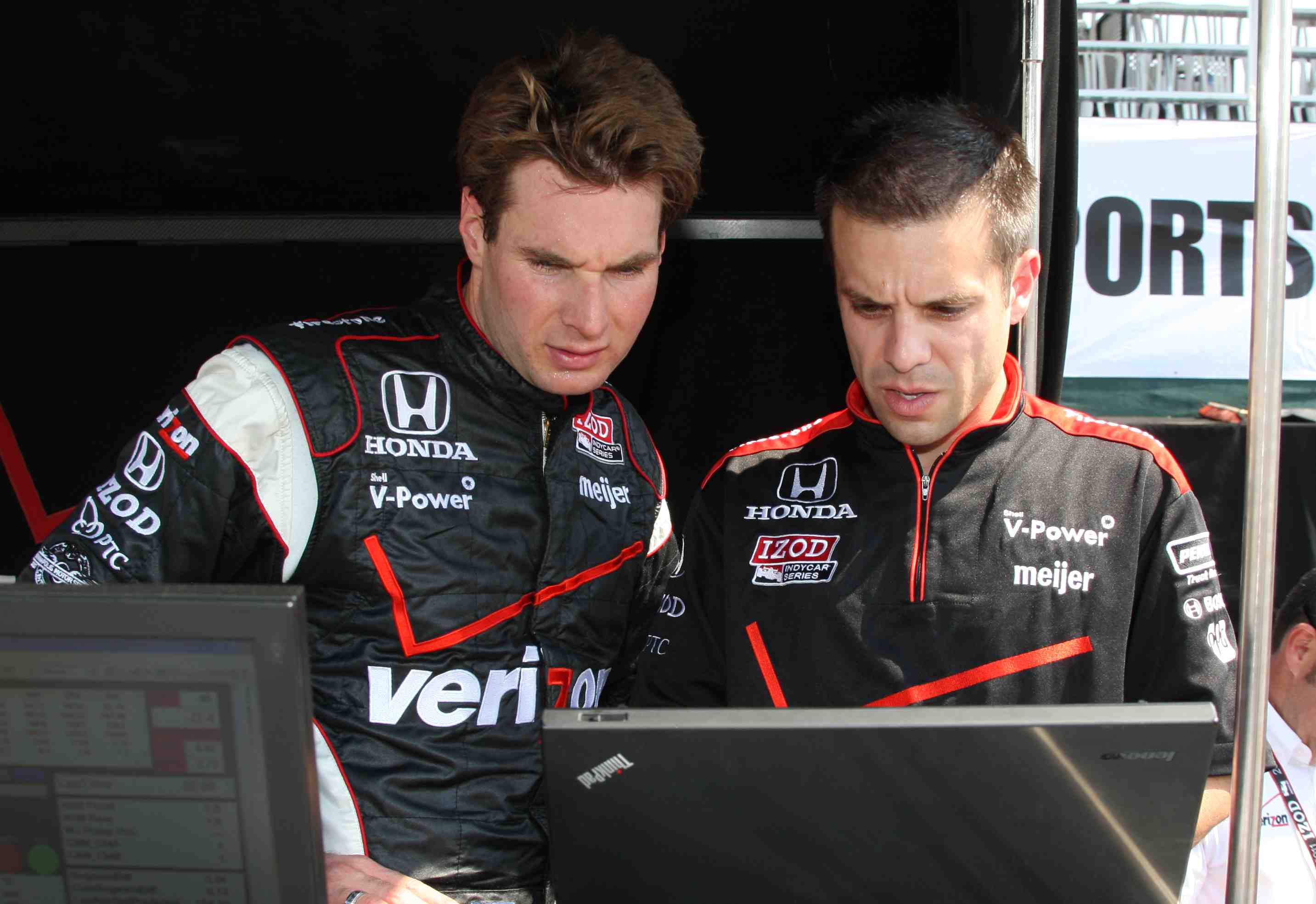