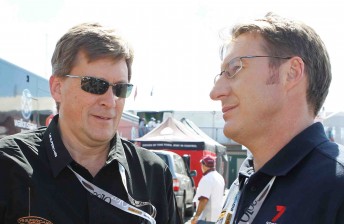 V8 Supercars has announced the members, structure and remit of the V8 Supercars Commission.

An expert resource for the V8 Supercars board of directors and management team, the Commission’s primary focus will be on racing rules, regulations and formats.

It will be of invaluable support as the Championship progresses its Australian and international expansion through new overseas rounds and its Car of the Future program while freeing up the board and management team to focus on the business.

Mark Skaife has been appointed chairman-elect and will take up that role in October, after the annual Supercheap Auto Bathurst 1000. In the interim, Tim Edwards, FPR team principal, will serve as chairman.

During his tenure as chairman, Mark Skaife will not be driving competitively.

The news means that this year’s Bathurst 1000 could well be Skaife’s last.

Lambden is the former publisher of Australian Motorsport News.

“V8 Supercars has embarked on its most exciting period of growth, with a major new investor and our international expansion plans in full swing,” said V8 Supercars chairman Tony Cochrane.

“Just last week we announced that V8 Supercars would become the first Australian motorsport category to compete in the US, with a five-year deal to race at the new Circuit of the Americas in Austin, Texas, from 2013.

“With this level of activity, the board of directors and management team will draw heavily on the experience and passion of the V8 Supercars Commission to ensure that Championship racing remains thrilling, challenging and scrupulously fair.

“To that aim, we are delighted that Mark Skaife has agreed to become inaugural chairman. His insight and instincts for what the Championship is all about make him ideally qualified for this important role, and I look forward to working with him in his new capacity.”

The Commission chairman, team representatives and independent member will be appointed for two-year terms.

The Commission will meet regularly, normally approximately one week before V8 Supercars board meetings, to allow for expedient board consideration of Commission decisions and recommendations.

The body’s creation was flagged in May when V8 Supercars announced its new ownership structure and investment by Australian Motor Racing Partners Pty Limited (AMRP). 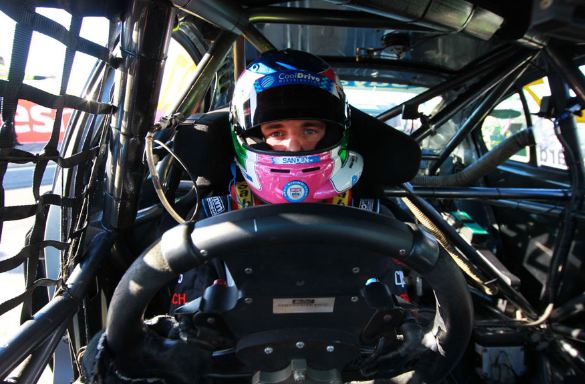 Next Story Blanchard holds on for first victory of 2011 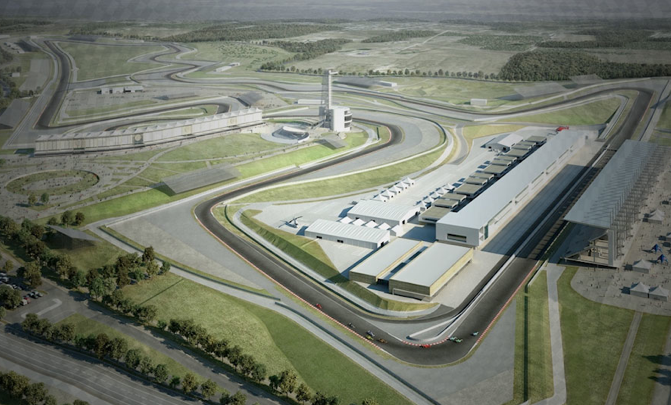