Drivers, teams and fans have flocked to Speedcafe.com’s inaugural ‘Greenroom’ in Townsville tonight.

After another sensational Sucrogen Townsville 400, the V8 fraternity and guests have converged to the ‘Greenroom,’ held at Mad Cow Tavern in Townsville.

Tonight’s Greenroom is the first in a series of planned post-race V8 Supercars after parties.

Other guests include Fujitsu Series driver Jack Perkins, Carrera Cup’s Steve Richards plus a host of other guests.

Speedcafe.com is also giving away a number of prizes during the evening, including t-shirts, hats, stickers and copies of The Speedcafe Annual. Next Story Denyer to return to Fujitsu Series at QR 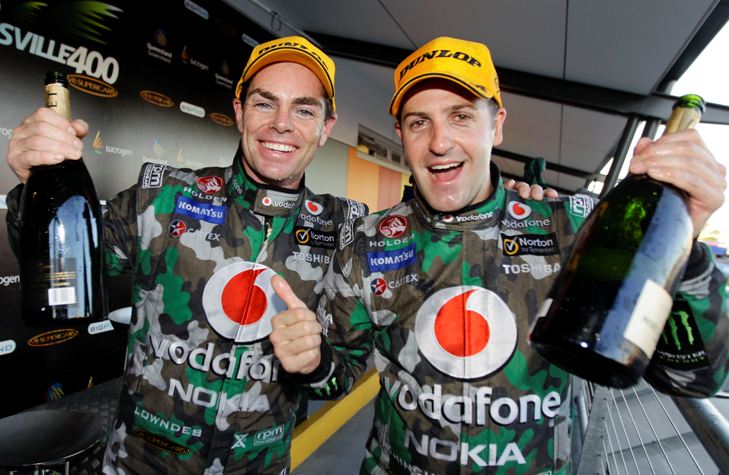 Previous Story Lowndes: Racing Whincup would have been silly