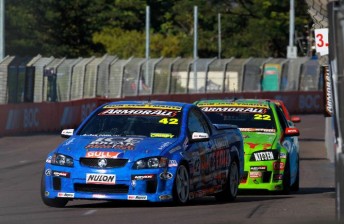 Chris Pither has taken the lead in the 2011 Auto One V8 Ute Racing Series after taking out Races 2 and 3 in Townsville.

Pither raced from 13th position to claim his win in Race 2 when the top 18 positions were reversed, which put him on pole for the final race of the day.

Grant Johnson took second for the round after sixth and fourth place finishes today, while Cameron McConville rounded out the podium.

“I’m pretty rapt after a disappointing result at Darwin, the team put in a big effort and bounced back as good as we could with the two race wins and a round win,” said Pither.

“We’ve had a third, a second and a first for the season so far and I think we’ve made some steady improvement in the set-up with the Ice Break Ute, which is pretty exciting.”

Series front-runners Ryal Harris and David Sieders meanwhile were in the wars, with Race 1 winner Harris breaking an axle after a collision with Canto and Pretty. Sieders was forced into pit lane after the bonnet flew up on his Australian Industrial Supplies Ford, breaking his windscreen.

Race 3 was dominated by those with V8 Supercars experience, as Pither, McConville and Pretty took the top three place.

Pither was fast off the line, McConville drove well to hold second position for the race, which gave him his first V8 Ute round podium.

Johnson was fourth ahead of Dontas, Canto, Harris, McNally, Ben Dunn and Patton.

Pither now leads the series by just four points from  Johnson, while Harris a further 25 points back. 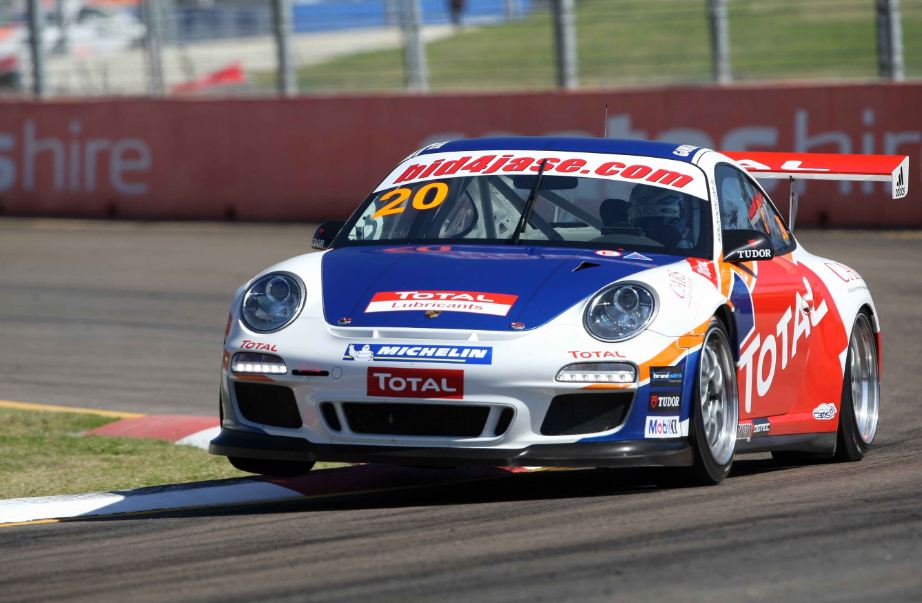 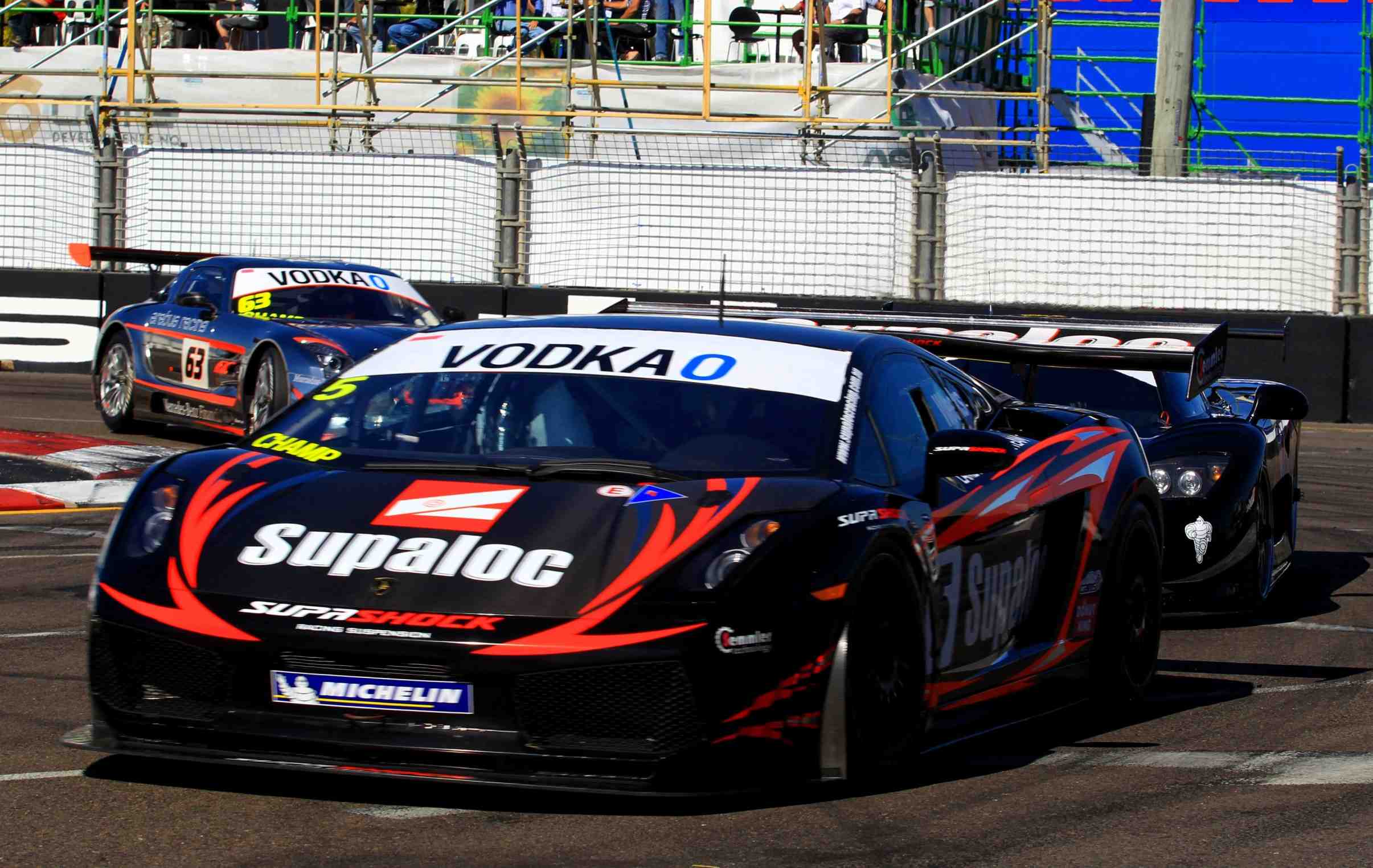