Home » News » Supercars » Blanchard holds on for first victory of 2011

Blanchard holds on for first victory of 2011 Tim Blanchard is the defending Townsville round winner

Matthew White Motorsport’s Tim Blanchard has taken his first win of the 2011 Fujitsu V8 Supercars Series season on the streets of Townsville.

The Jayco Falcon driver started Race 2 of the weekend from second on the grid thanks to the inverted top 10 format, and was never headed after taking the lead from pole sitter Chaz Mostert (simPro Miles Racing) into the first corner.

Jack Perkins (Supercheap Auto Sonic) charged in the closing laps to be just 0.49s behind Blanchard at the flag, having taken runner-up spot from Greg Murphy Racing’s Daniel Jilesen on Lap 11 of 13.

David Russell had a quiet race in the second Jayco entry to move from ninth on the grid to fourth, while Race 1 winner Andrew Thompson was a fighting fifth.

The Monster Commodore started from the rear of the field thanks to an engine change between races. Thompson made his way into the top 10 by Lap 8, and snatched fifth from Nick Percat (Coates Hire WR) on the penultimate lap.

The pair finished the race just 17th and 19th respectively after Morris received a drive-through penalty for his actions. Jane visited the PMM pit bunker after the race to discuss the incident.

The third and final Fujitsu V8 Supercars Series race of the weekend will take place this afternoon. Next Story Tyre rule loophole set to shake up Race 15 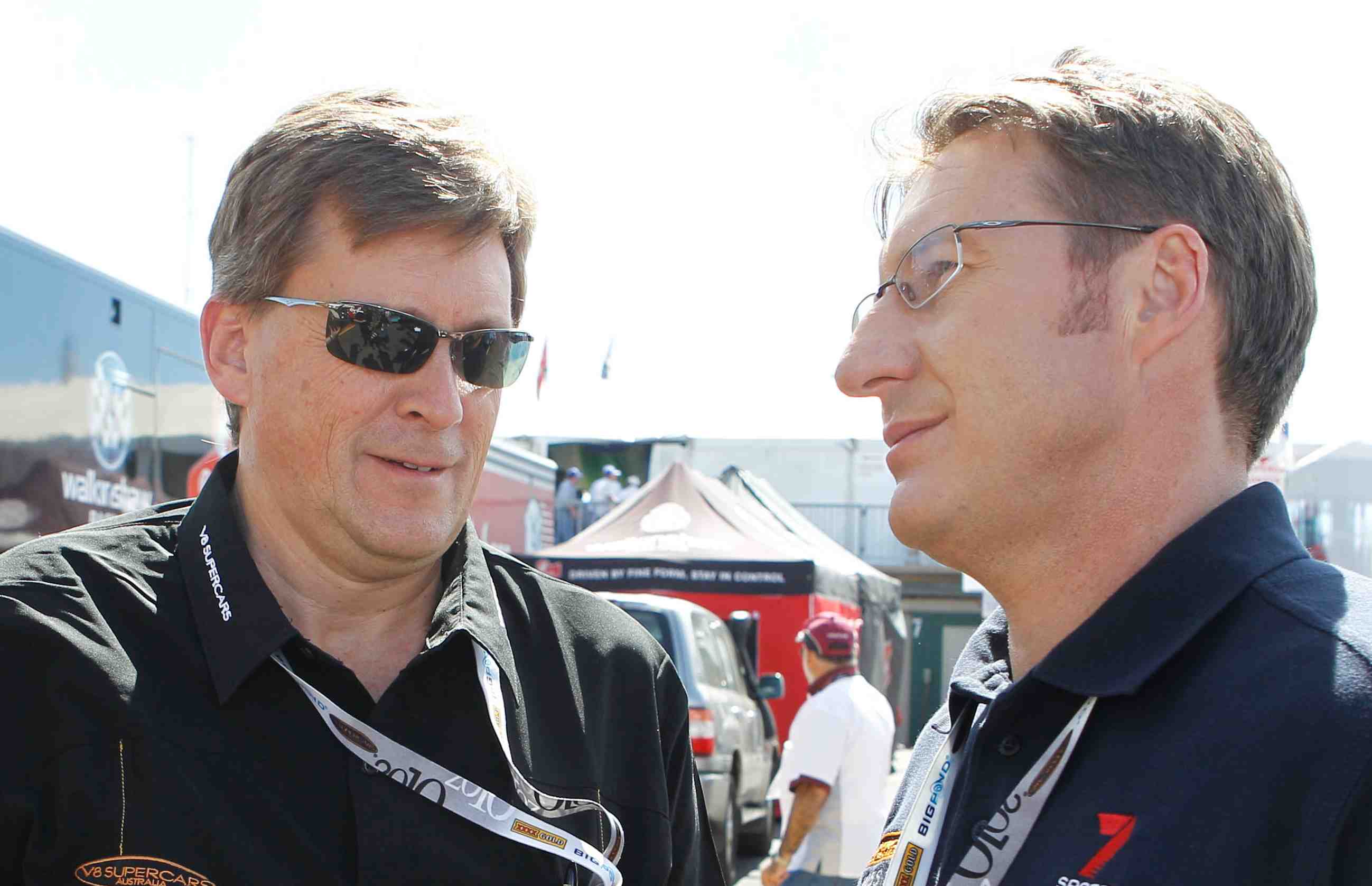