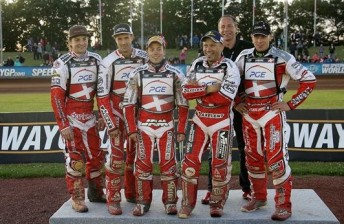 Despite Australia having the top two scorers in the meeting, if they are to become Speedway World Cup Champions, the team will have to go through the race-off next week after finishing third.

Chris Holder walked away from the latest round with a brilliant 14 points, with Jason Crump scoring 13.

Denmark took the automatic final spot after winning the event on home soil at Vojens, taking victory with 50 points.

The lead was exchanged between the hosts and fellow powerhouse, Sweden, ultimately the Danes dashed to victory by two points.

The Speedway World Cup continues with Poland aiming to directly qualify when they meet the Czechs, Russians and Great Britain at King’s Lynn in England on July 11. 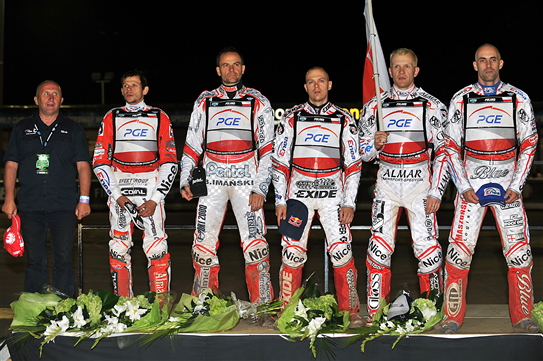 Previous Story No Sydney round for World Series