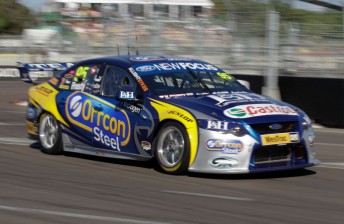 Mark Winterbottom has taken his fourth consecutive pole position in the V8 Supercars Championship after emerging fastest from the Top 10 Shootout in Townsville.

Winterbottom was the second last car on track, and undercut the 1:13.08s benchmark set by team-mate Will Davison by 0.13s.

Will Davison and Craig Lowndes will share the second row of the grid, while Garth Tander, Lee Holdsworth, Steven Johnson, David Reynolds Rick Kelly and Steve Owen rounded out the shootout runners.

Lowndes survived a close encounter with the Turn 3 exit wall on his lap, while Rick Kelly lost time early with a lack of rear tyre temperature.

See below for the full Top 10 Shootout result 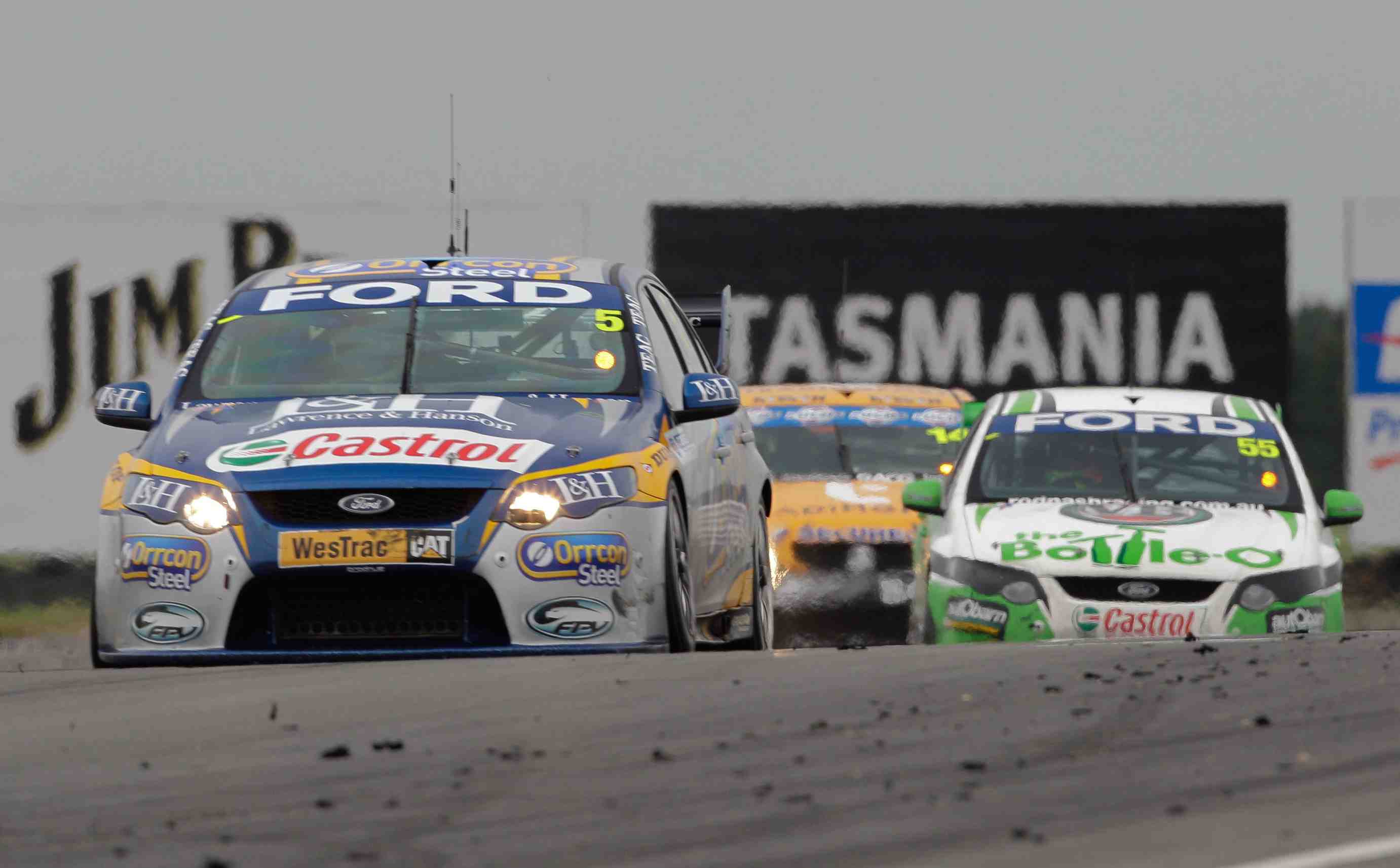