Will Power fastest in Toronto practice 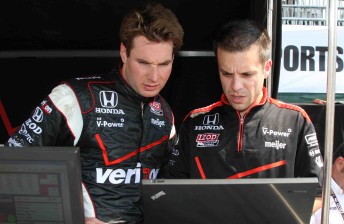 Will Power speaks with his Penske engineer

Power says that he still needs to find time in his Penske to remain at the top.

“The Verizon car is good, but we are still not quick enough,” he said.

“We put tyres on there at the end of the second practice and no one else did. We are just a bit off the pace. We still have a few things in mind to improve the car. It is great to be in Toronto, though, and really good to see all the fans.”

Qualifying will be held tomorrow at the Toronto circuit. Next Story Franchitti wins after clash with Power 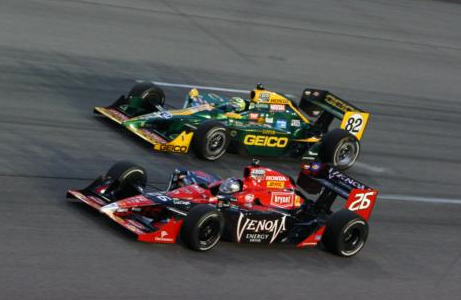