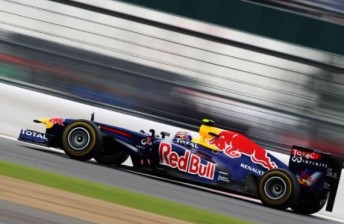 Webber took his second pole of 2011 at Silverstone

Mark Webber has taken his second pole position of the season in a weather affected qualifying session at Silverstone.

Running behind Sebastian Vettel on the road in Q3, Webber narrowly edged his team-mate’s time on the first run, and was assured of pole when rain began to fall in the closing minutes.

Vettel will line-up second on the grid for tomorrow’s British Grand Prix, from Ferrari duo Fernando Alonso and Felipe Massa.

Rain also came into play during the opening two qualifying segments. A sudden downpour with six minutes remaining in Q1 ensured that Toro Rosso team-mates Sebastien Buemi and Jaime Alguersuari would both miss out on a Q2 berth.

The start of the Q2 session saw a mixture of slick and intermediate tyre choices before the track dried out.

Australian Daniel Ricciardo will start his maiden Grand Prix from 24th and last on the grid, having been 0.6s shy of Hispania team-mate Tonio Liuzzi when the rain began to fall.

Red Bull locked out the front row of the grid despite having its blown diffuser dispensation revoked prior to Practice 3.

The team was not allowed to qualify with the 50 percent off-throttle exhaust blowing engine map settings that were run on Friday after the FIA’s technical working group decreed its earlier ruling on the matter had come after the race meeting had commenced, and was hence invalid.

As the compensation given to Mercedes had been granted prior to the meeting, it will stand for tomorrow’s Grand Prix. 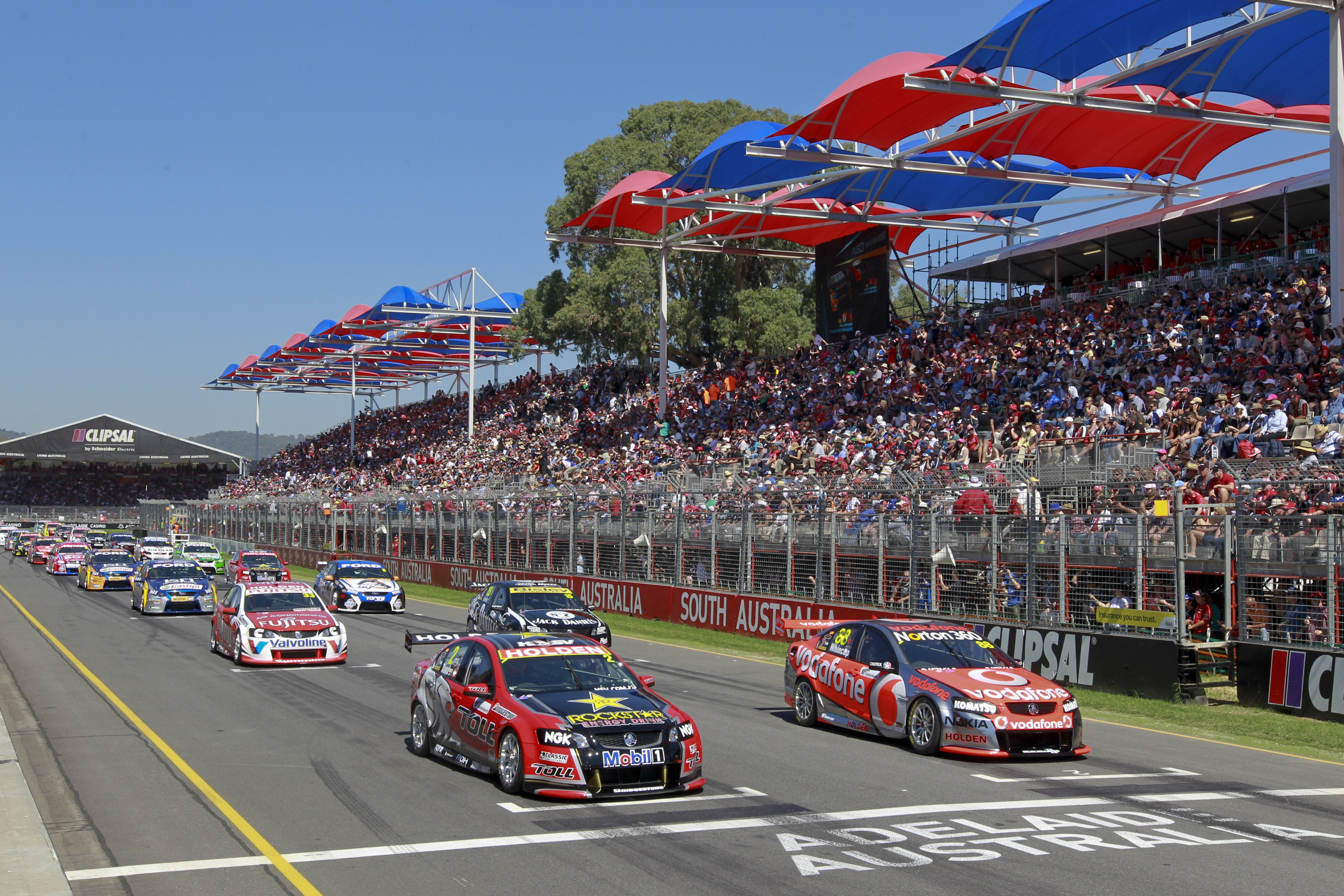