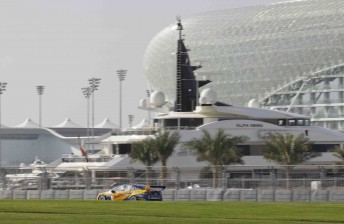 V8 Supercars has appointed Rush Sports Marketing and Investment to represent the Championship outside of Australia on a commercial front.

Rush has offices in the UK and Asia, a key growth market for the Championship.

“The Rush team boasts an impressive track record in sports marketing, having developed commercial partnerships for some of the world’s biggest companies and brands,” Cochrane said.

“They have a detailed understanding of sports marketing, coupled with clear business rationale and accurate research, to create real value for sponsors and underpin long-term successful partnerships.

“V8 Supercars is expanding globally which is great for our sport, our teams and our fans. Just last week we announced a five-year agreement to race in Austin, Texas, from 2013, and are actively seeking new international events to complement the category’s North American debut while continuing to grow our Australia-based events.

“All Australians should be proud that this home-grown product is now viewed as one of the best in the world.”

Before joining Rush, Potter was responsible for commercial alliances at the Williams F1 racing team, developing partnerships with some of the world’s largest companies and brands.

“Rush is tremendously excited by this opportunity with V8 Supercars and we’re proud to represent them on the international stage,” Potter said.

“V8 Supercars events provide pure entertainment and their huge fan base in Australia demonstrates it’s for all the family to enjoy. Very few sports in the world can attract up to 300,000 spectators to their events.

“We’re convinced that V8 Supercars has all the right ingredients to attract new and existing motorsport fans in Asia, whilst providing a relevant and cost effective marketing platform for Asian brands to tap into the passion that this colourful, exciting and dynamic motor racing engenders.”

Peter Solomon, a motorsports enthusiast, has extensive international experience and has lived and worked in Asia, Europe and his native Australia for more than 30 years.

“Along with Formula 1 and NASCAR, V8 Supercars is already one of the world’s top three most popular motorsport series, despite the majority of races having previously taken place only in Australia,” he said.

“That’s because the racing is exciting, people can relate to the cars which might be the same model they drive the family in, and the organisers put on a great show.

“Whilst V8 Supercars may be equally at home racing on street circuits, many Asian countries have developed superb motor racing facilities over recent years that have so far lacked the type of racing to draw the crowds and truly capture the public’s imagination: V8 Supercars now fills that void with a turn-key premium product to put them on the map.”

SEL CEO James Erskine will continue to be an advisor to V8 Supercars in the upcoming negotiation of the V8 Supercars media rights. 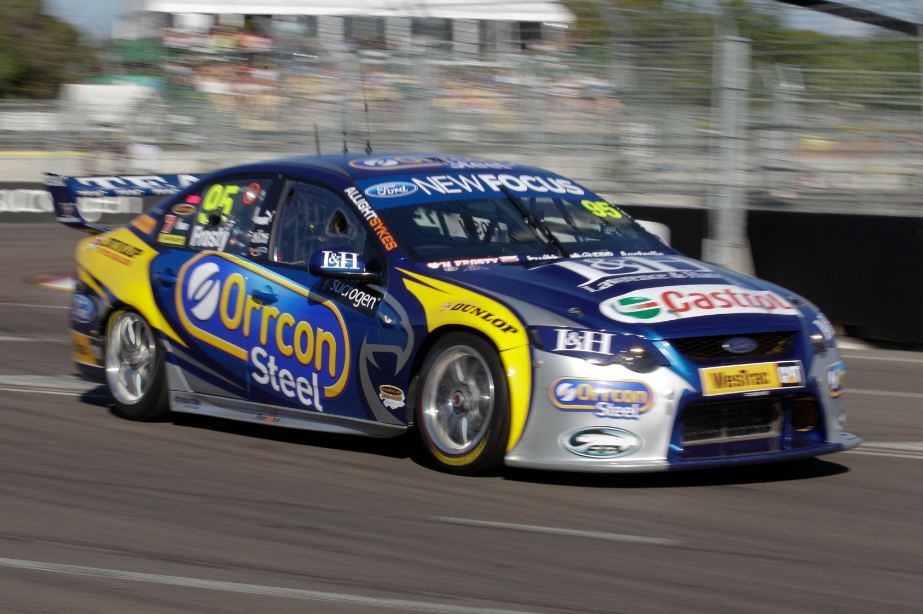