The 23-year-old Monster Energy backed driver sat at the top of the times from the outset, before putting in back-to-back fastest laps in the final three minutes to cement the number one position.

Former Fujitsu Series winner Andrew Jones brought out the red flags after making contact with the tyre barriers at Turn 11 just seven minutes into the session and will start 27th. 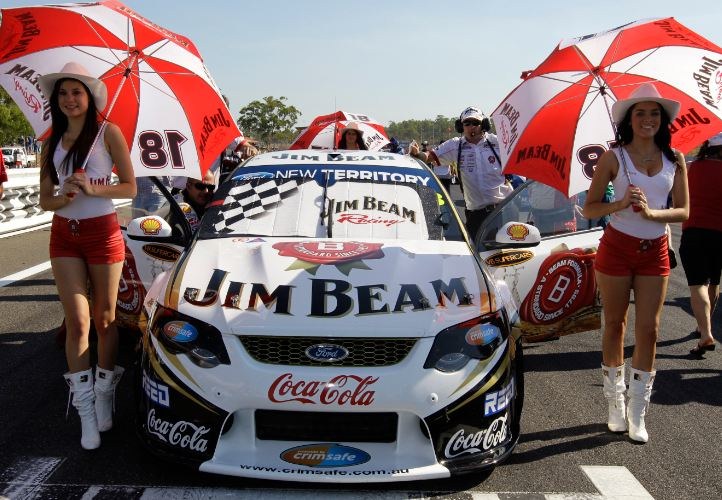