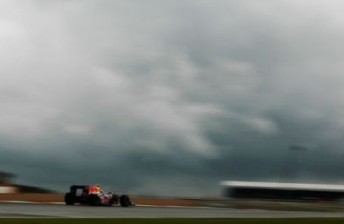 Red Bull Racing is at the centre of the turmoil

The FIA is expected to make a final decision on the off-throttle diffuser blowing regulations for the British Grand Prix prior to Saturday’s final practice session.

While the sport’s governing body had intended to introduce a blanket maximum of 10 percent throttle for blowing the diffusers on the engine over-run in this weekend’s race, the rules have already received two major tweaks since the teams arrived at the circuit.

Renault and Mercedes, which power the World Championship leading Red Bull and McLaren teams respectively, are at the centre of the controversy, after each manufacturer was handed its own rule concession based upon how their diffuser blowing methods work.

Negotiations, said to be in the name of reliability, have resulted in the Mercedes engines being allowed to run with half their cylinders firing on the over-run, while the Renaults are permitted to run a maximum of 50% throttle on the over-run.

The rulings led to a fiery press conference on Friday evening at Silverstone, where Red Bull Racing team principal Christian Horner and his McLaren counterpart Martin Whitmarsh both expressed their displeasure with the situation.

“We’re not totally happy with the solution that we have, that’s for sure,” said Horner.

“I’m sure Martin isn’t with his and I’m sure there are a lot of conspiracies in the paddock that these are the reasons why Red Bull is performing or McLaren is performing, or some cars aren’t performing.

“That’s just circumstantial at the end of the day. The fundamentals are that the engine manufacturers have been treated in a fair and equitable manner.”

Whitmarsh described the situation as “messy,” saying the rules should have been left alone until year’s end.

“It’s messy and I think the intention people believed was that we were going to stop exhaust blowing when the driver didn’t have his foot on the throttle,” said Whitmarsh.

“I think that was the simple concept but that concept has been deflected and therefore it hasn’t been clear. And the fact that these things were only coming out during the course of today is fairly extraordinary.”

Sauber’s Kamui Kobayashi was an impressive third quickest in Practice 2 despite a hefty shunt at Turn 18 in Practice 1.

Australian rookie Daniel Ricciardo was 24th and 23rd in the two sessions respectively.

See the full times below 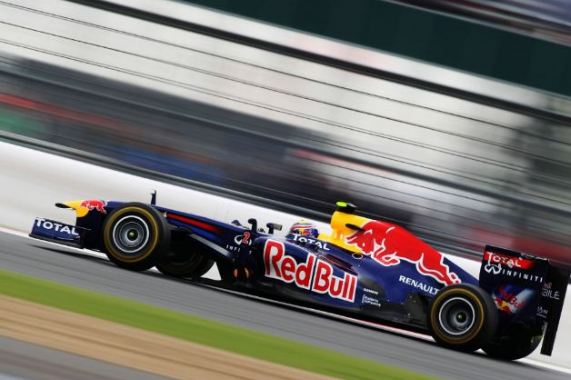 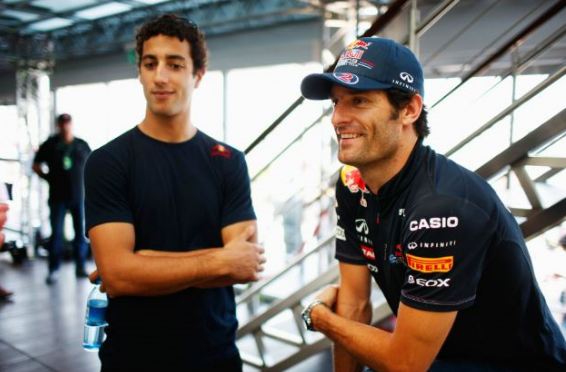