Race 1 of Round 4 of the 2011 Vodka O Australian GT Championship in Townsville was all about Klark Quinn, with the Mosler MT900 driver leading every lap of the race from pole position.

Having qualified third on Friday, the Mercedes SLS GT3 of Peter Hackett turned out to be Quinn’s main challenger, with the former Australian Formula 3 Champion just 1.3s adrift of the petfood maker at the flag.

Round 4 of the 2011 Vodka O Australian GT Championship will conclude tomorrow. 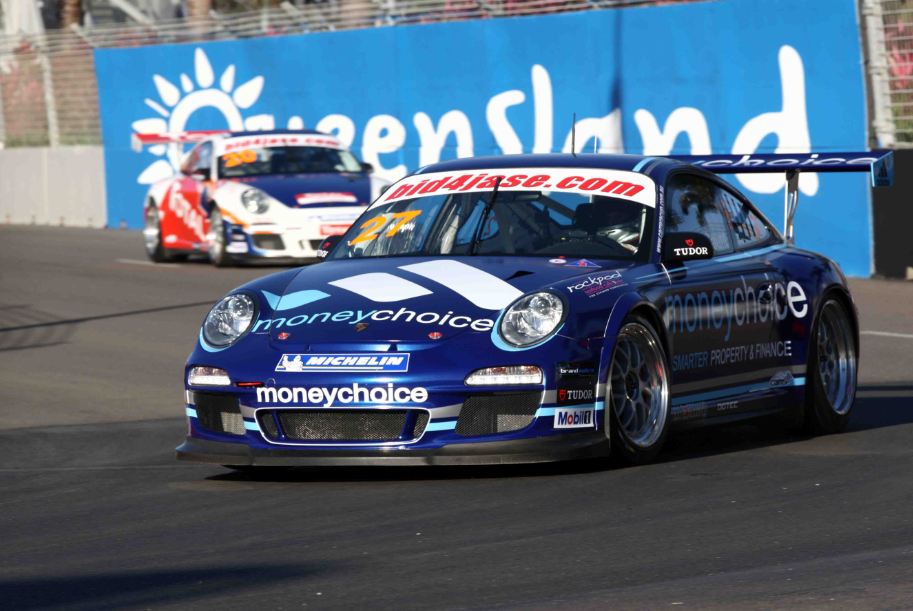 Next Story Second win for Gaunt in Townsville