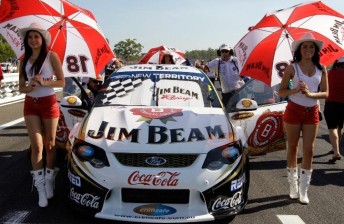 Dick Johnson Racing is confident of retaining its major sponsorship with Jim Beam as it heads towards the end of its current deal with the bourbon giant.

The team’s current deal with Jim Beam expires at the end of this year, but with an option to continue the deal, DJR’s general manager Glenn Turnor confirmed that negotiations have begun regarding the future.

“Jim Beam has an option under its current agreement to extend for another period,” he told Speedcafe.com.

“We’ve got a really good relationship with Jim Beam. We communicate regularly and we’ve started talking about our future plans together. All of those discussions are progressing. Will Davison in Jim Beam Racing colours in 2007

“It probably won’t be until September until we have a formal announcement to make.”

Jim Beam has seen the team rise, fall and rise over the past four years – starting its support when the team was on the brink, to securing the V8 Supercars Championship with James Courtney last year.

“When Jim Beam started with us in 2007, the team at that point was going through one of it many challenges,” Turnor said.

“We’ve risen to a championship win, we’ve done some rebuilding this year and they’ve stood by us 100 percent all the way. That really shows to us that we have a strong relationship from both parties, and we’re hoping that it will continue for years to come.”

“Two podiums in two rounds, he’s one of the most consistent qualifiers – you can’t do that unless you know what you’re doing and you’re prepared for it. He’s now in his 11th season, and he hates being called consistent, but he is.

“And James is doing a great job. We’re all very happy with his progress.”

The Sucrogen Townsville 400 kicks into life today with qualifying at 11.05am for qualifying before the top 10 shootout at 12.15pm. 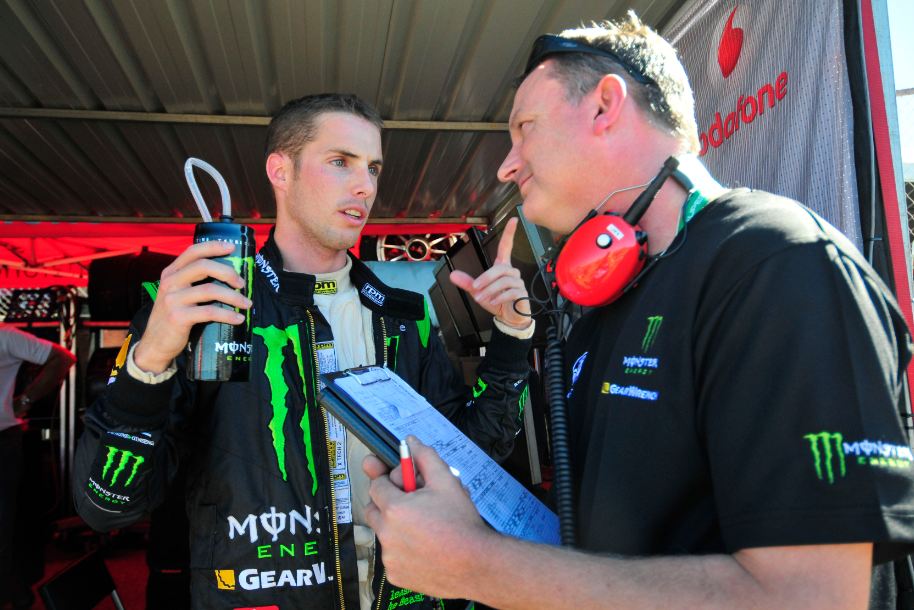 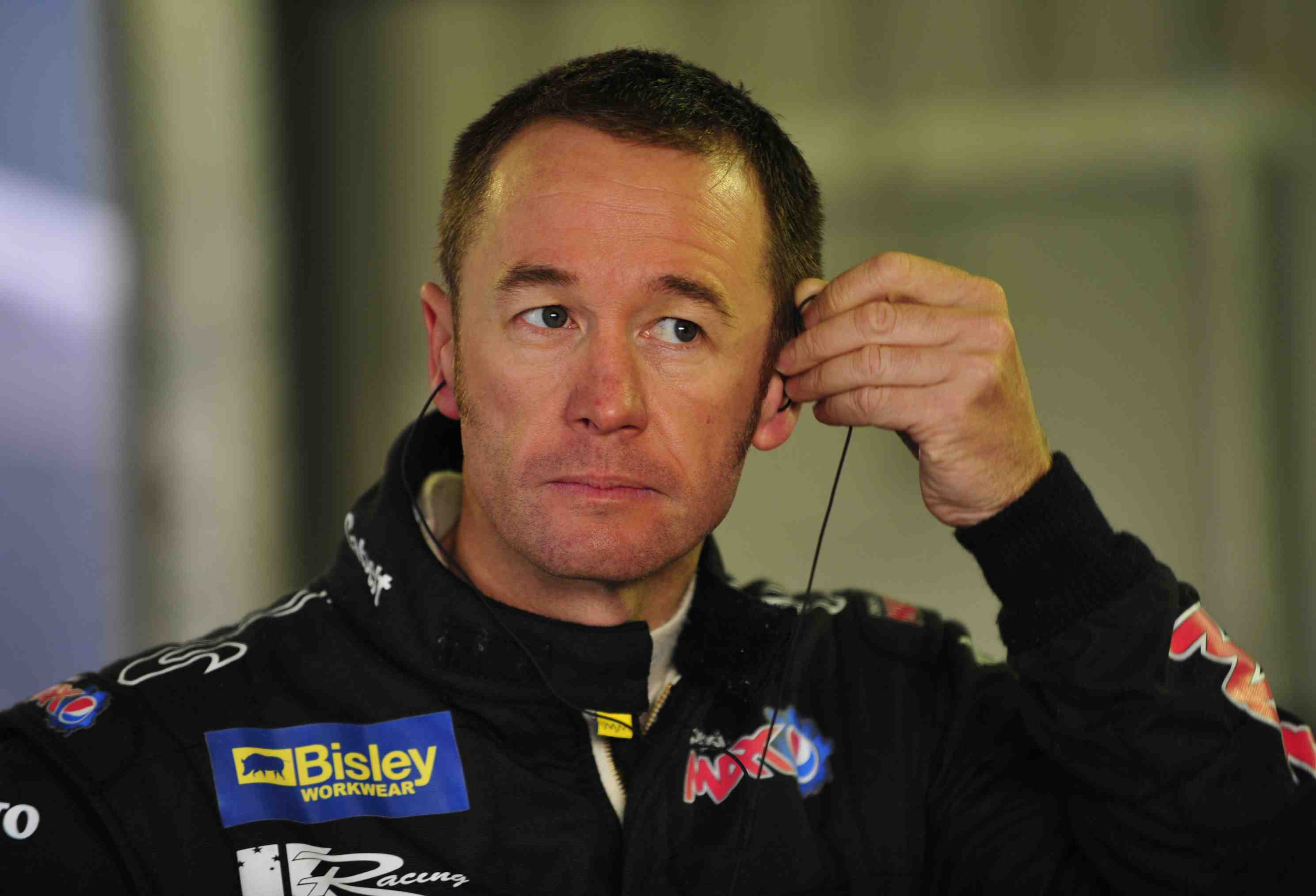 Previous Story Murphy: I want to be around for Texas