The start of the Clipsal 500 this year

Adelaide’s Clipsal 500 could return to the opening round of the V8 Supercars Championship next year.

After starting the championship in February in the Middle East for the past two years, V8 chairman Tony Cochrane has recognised that the Australian fans want to see the first event of the new season on local shores.

A move to a later start date could see the Yas Marina Circuit event move to a November slot, possibly in partnership with the Abu Dhabi Formula One Grand Prix.

Cochrane confirmed that he wants to see the 2012 V8 calendar start in March and end in early December.

“I am really conscious that the Australian fan base would like us to start the championship here in Australia,” Cochrane told the media in Townsville today.

“The Clipsal 500 has been a fantastic event for us, and a great event for Adelaide. They’ve done us proud and we’ve done them proud. It has been a tremendous relationship.

“I’m working very hard on trying to open in Adelaide and move Abu Dhabi. Whether I can achieve that for next year is up in the air.

Cochrane said that he has time up his sleeve to execute the right calendar decision.

“We still have October before the calendar is announced, so we have a bit of time,” Cochrane said.

“But if I could, in a perfect world, we’ll start here in Australia with the Clipsal 500.” Next Story Tander wins Race 14 at the Townsville 400 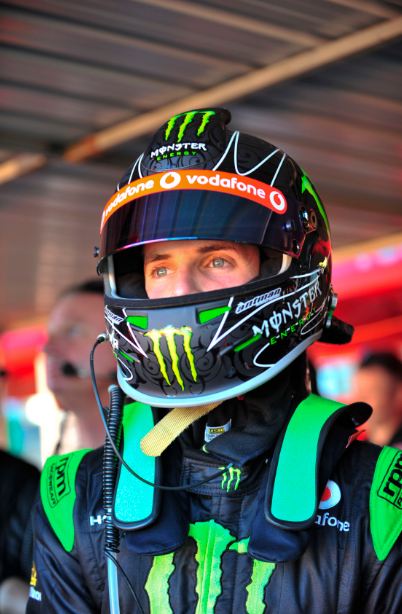