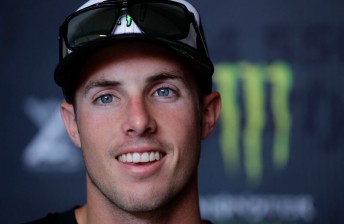 Andrew Thompson has led the way on the opening day of practice for Round 3 of the 2011 Fujitsu V8 Supercars Series in Townsville.

The Monster Energy Triple Eight Commodore driver topped both of the 40 minute sessions, with his best time of 1:13.49s set with just four minutes to go in Practice 2.

Walkinshaw Racing’s Coates Hire entry of Nick Percat was 0.36s adrift in second place, with the former Australian Formula Ford Champion narrowly avoiding disaster during a big slide through the fast Turn 10 sweeper in the afternoon.

Zukanovic had been third fastest in the morning session despite differential and brake problems, and spent much of the afternoon running second on the leaderboard behind the dominant Thompson.

Scott McLaughlin’s afternoon session lasted just seven minutes before the Fujitsu backed Stone Brothers Racing Falcon of Scott McLaughlin  came to a halt on the circuit with an engine problem, bringing out the red flags.

Perkins and the remainder of the 28 car field will return to the track tomorrow morning at 9:35 for qualifying.

See below for the combined result for Practice 1 and 2 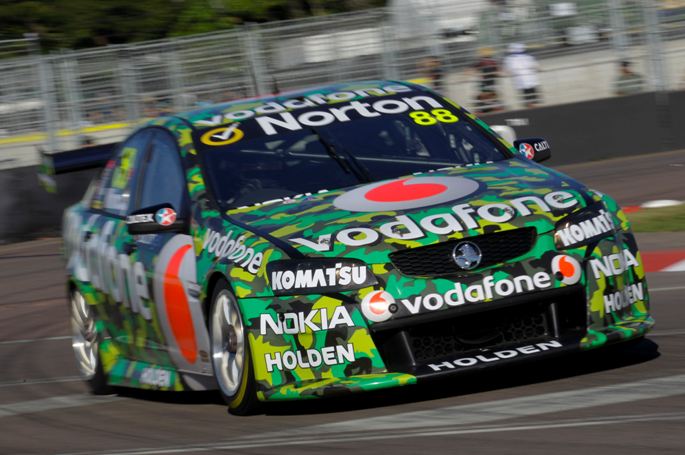 Next Story Jamie Whincup storms to the top in Practice 4