Sons and daughters of local Townsville celebrities were involved in a Cars 2-inspired race at the Townsville street circuit this morning.

Winterbottom stars in the Cars 2 film, making a cameo appearance alongside McQueen and McLaren Formula One driver Lewis Hamilton.

The Orrcon Steel Ford Performance Racing driver will compete with McQueen’s famous #95 on the window of his Falcon this weekend.

The fun event was enjoyed by all, with the on lookers getting a kick out of James Courtney’s attempts to push his driver around the circuit!

Stay tuned to Speedcafe.com for all the weekend news, results, images and video from the Sucrogen Townsville 400. 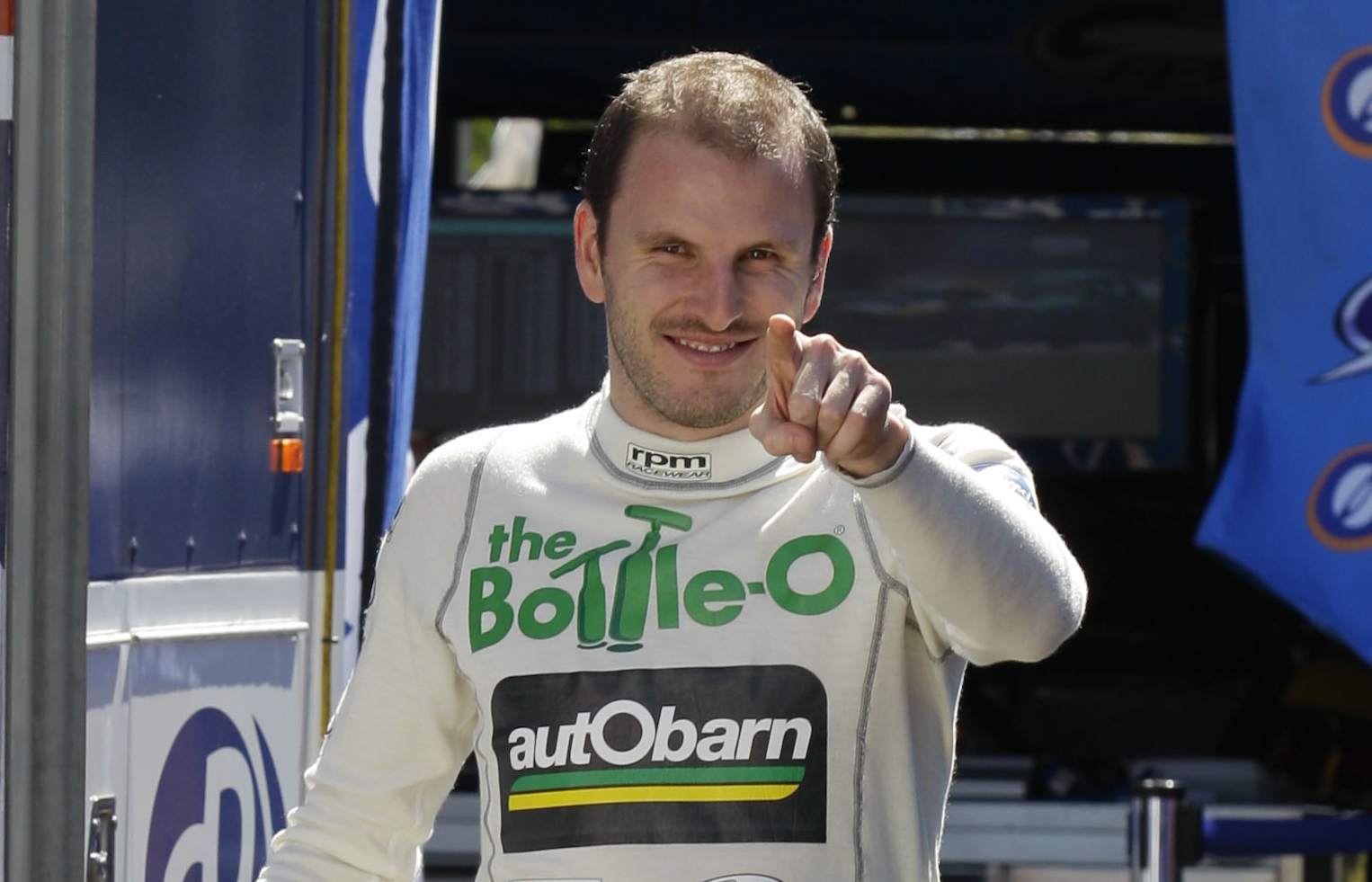 Next Story Paul Dumbrell sets the pace in first practice 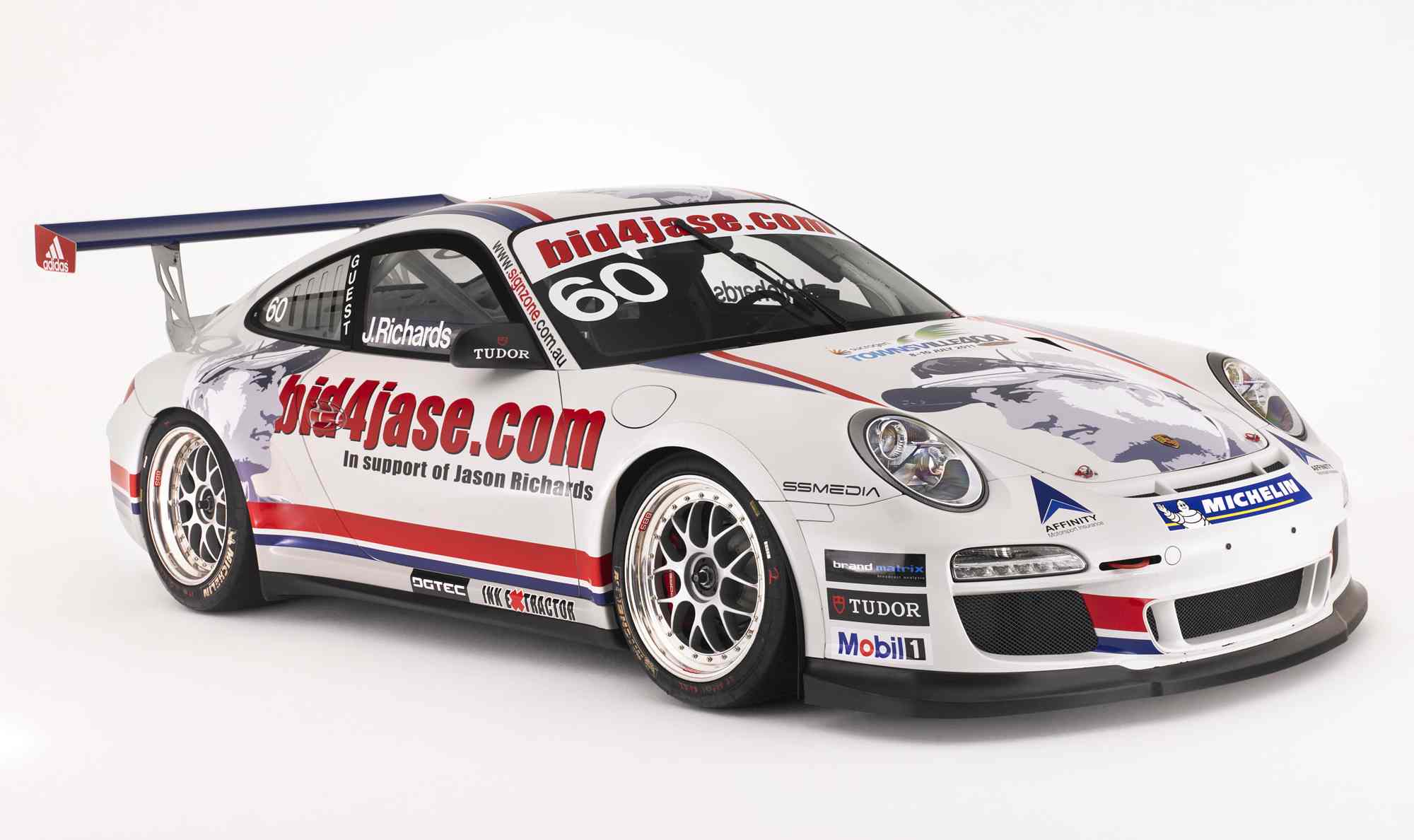