James Brock says he’s aiming for a top 10 result in his return to V8 Supercars racing this weekend in Townsville.

Brock’s drive has come courtesy of support from Drillpro’s John Anderson, whose 1998 Holden Racing Team VT Commodore was restored by GMR, and driven by Brock at Sandown’s ‘heritage round’ of the V8 Supercars last year.

Brock was 19th fastest in the 28 car field during this morning’s opening practice session.

“It was great to get back behind the wheel and get a first look at this track at speed,” Brock told Speedcafe.com.

“It’s very entertaining, with a challenging mix of high and low speed corners. I’m just enjoying getting back behind the wheel and blowing the cobwebs out.”

Brock, who is likely to also drive the car in the Queensland Raceway and Bathurst Fujitsu Series races, says he expects to be competitive in the races.

“The drive really came out of the blue, and after spending such a long time out of these cars, there’s certainly no expectation for me to put it on the front row of the grid or anything like that,” said Brock.

“I’m a competitive person, so I’d love to be at the front, but if I could be somewhere in the top 10 I’d be very happy with that.

“While my outright pace may not be there in practice or qualifying I think I can race pretty well, so if there is a bit of a lack of speed I think I can make that up when I get behind some of the quick guys.

“Who knows what’s going to happen, we’ll wait and see. We’ll have some fun and just make sure the car comes back in one piece.”

While Brock has returned to racing this weekend, the long-time race car preparer is planning to shutdown his Footscray, Melbourne, workshop at the end of this season.

“It’s been 20 years on the tools for myself, and I want to explore other aspects of my life,” he said.

“Racing cars isn’t everything, and while I’ve had a very entertaining and fulfilling career owning teams and cars I’d like to go and explore other opportunities.

“I’ll definitely stay in the motor industry in some way shape or form, with the driver training that I do and potentially some engineering in a consulting type role, but the hands on stuff and the workshop itself I’ll be winding down at the end of this year.” 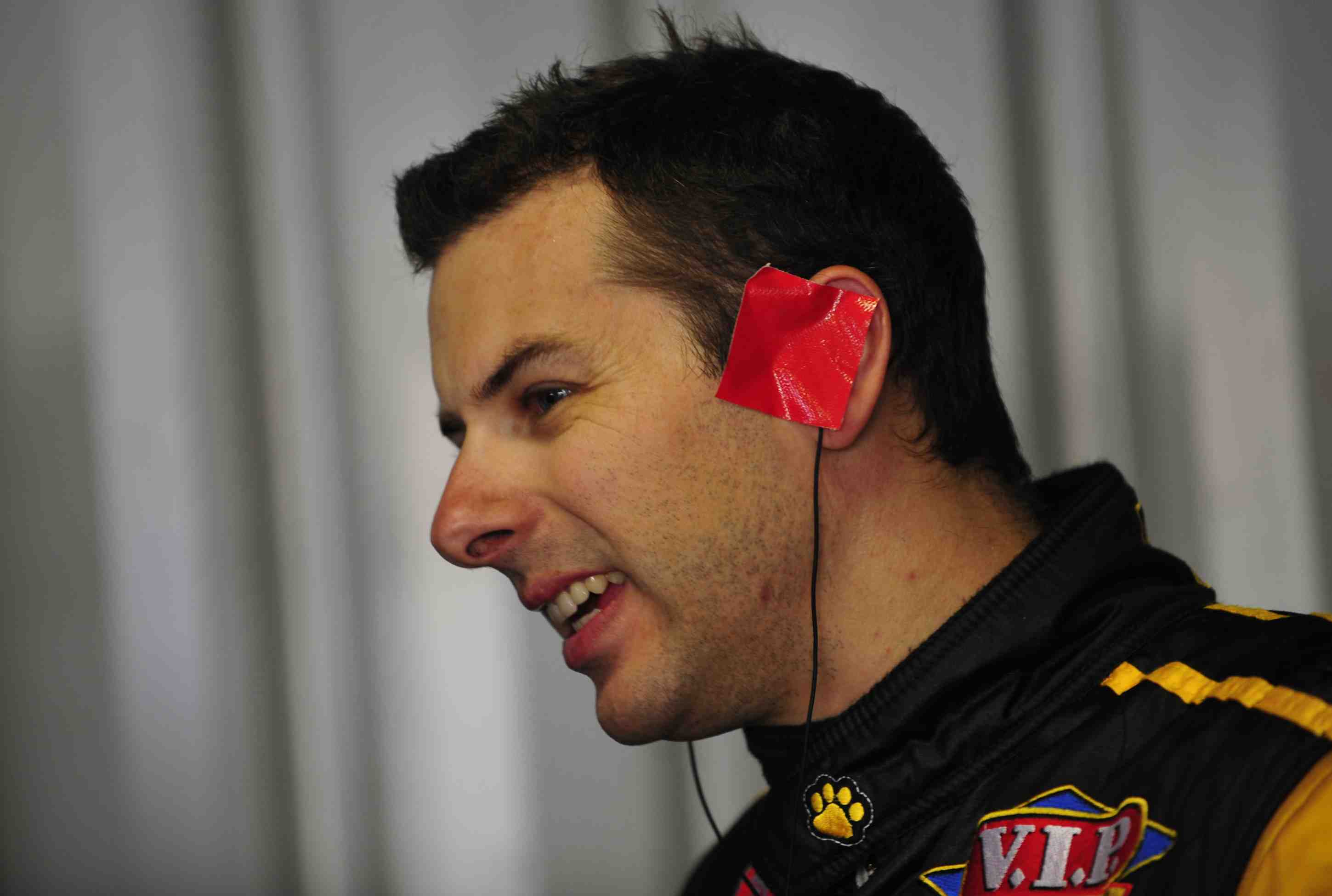