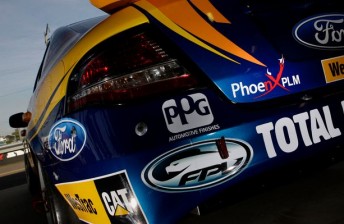 Ford Performance Racing has moved to strengthen its technical capabilities ahead of the introduction of Car of the Future in 2013.

The Cambellfield based V8 Supercars team has announced it will adopt a comprehensive design and product lifecycle management software package developed by global technology giant Siemens, with the intention of increasing the efficiency of its engineering operations.

FPR technical director Campbell Little says that the implementation of the new software is perfectly timed for COTF.

“The entire technical team at FPR is excited about the many benefits our new partnership with PhoenxPLM will deliver to our program as we move from our current car to the Car of the Future program,” said Little.

“V8 Supercars has very tight technical controls and these will be further tightened with the upcoming introduction of COTF.

“The programs we are adopting are the same as those used by current World Champions Red Bull Racing as well as other world leaders in the fields of aerospace and aeronautical engineering, so we know we are well-placed for the future.”

“We are working with FPR to provide an integrated engineering solution,” said Dix.

“This approach significantly reduces the time and cost overhead associated with designing, engineering and manufacturing components.

“NX’s ability to model and test the entire assembly of FPR’s cars inside the computer will revolutionise the way in which the organisation can go about its development.”

While the new software is not used by any other Prodrive operations worldwide, FPR engineering manager Matthew Nilsson told Speedcafe.com that the products will help FPR look after its own operations more efficiently. 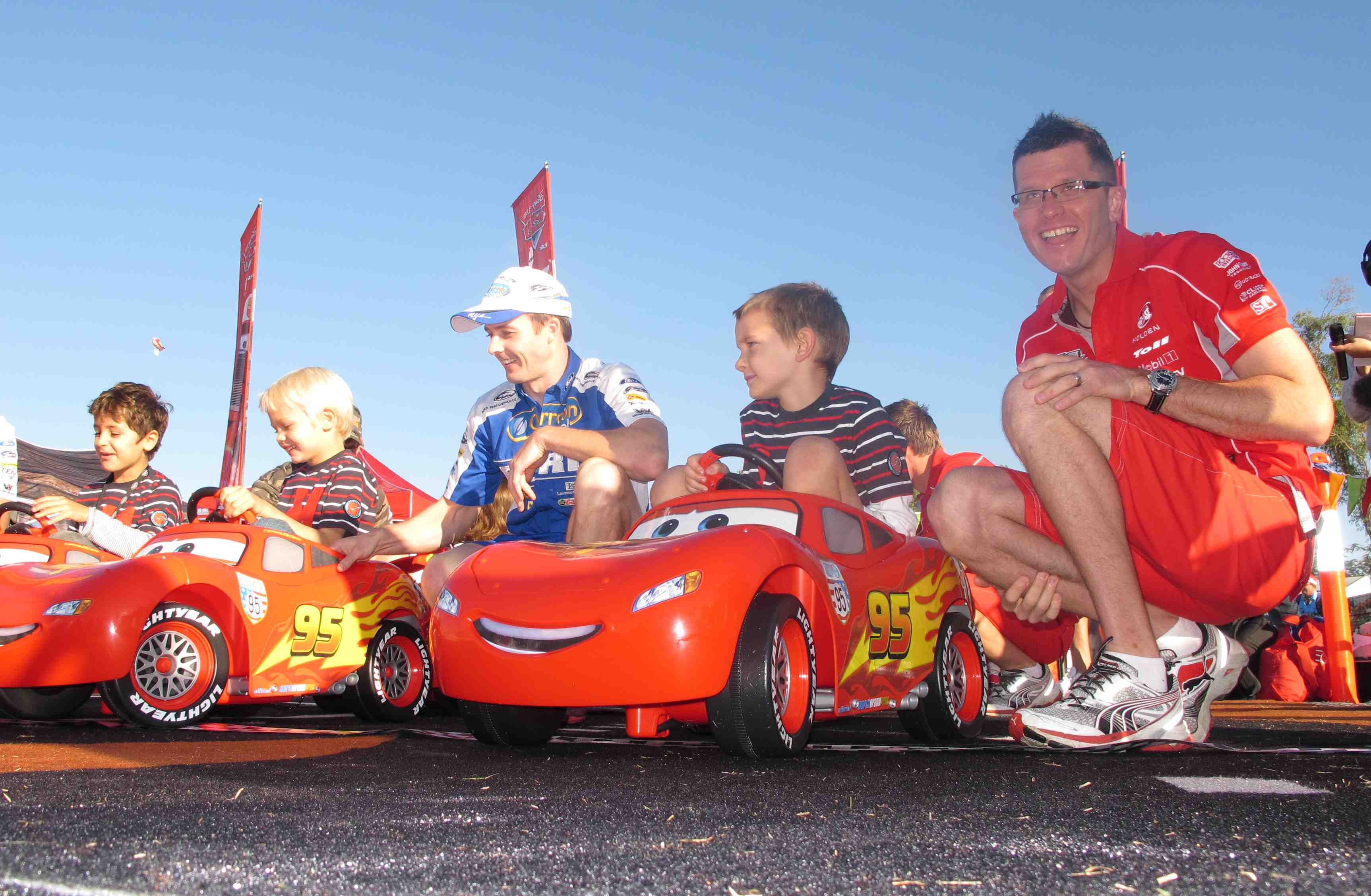 Next Story Kids race for Piston Cup in Townsville 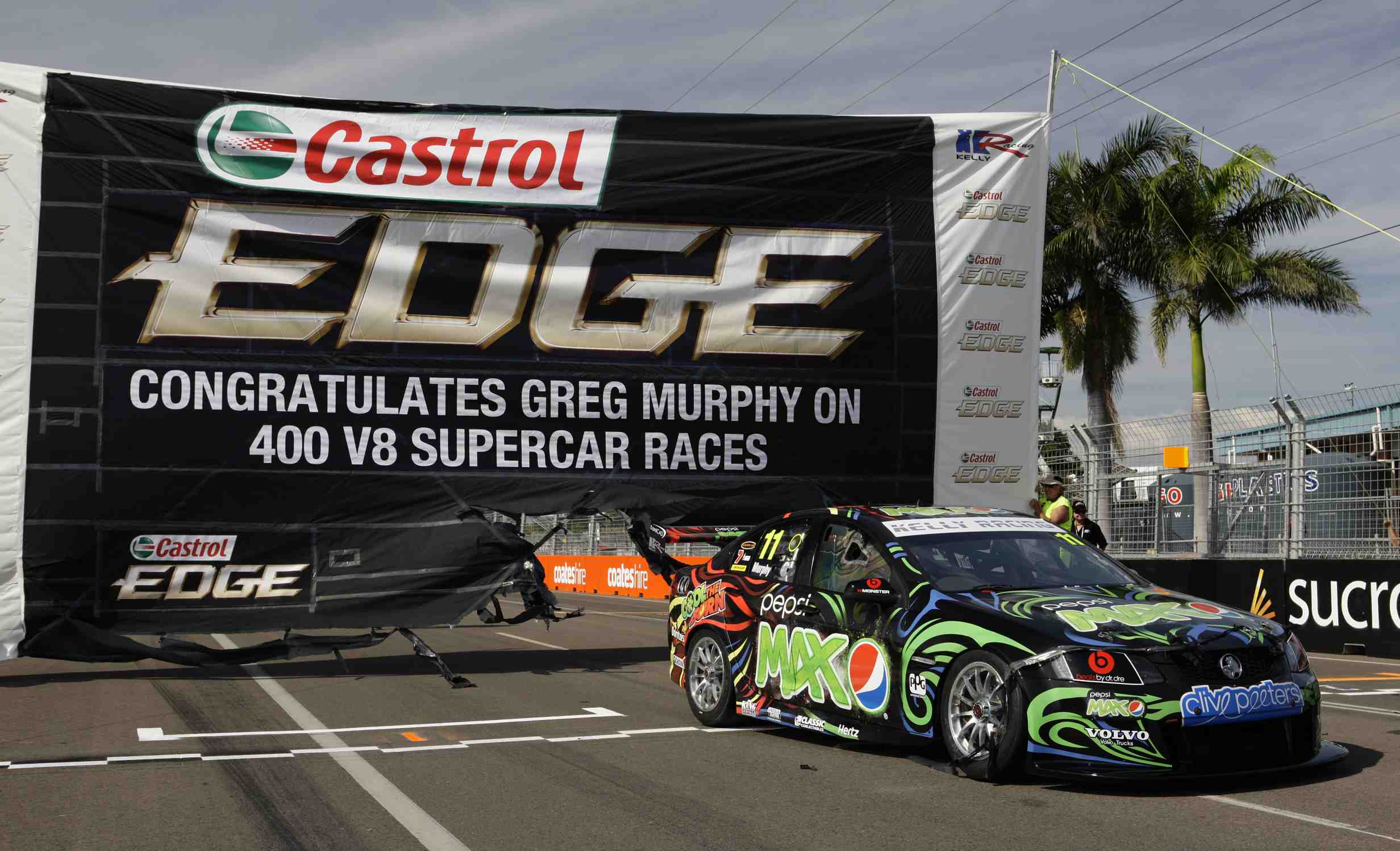