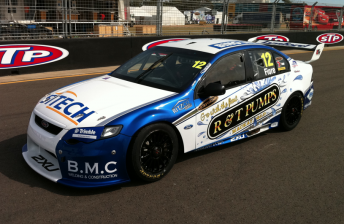 Dean Fiore has secured major support from a local Mackay business for this weekend’s Sucrogen Townsville 400.

Fiore will be supported by R&T Pumps in a one-off deal.

The West Australia’s Triple F Racing Ford Falcon FG will feature the R&T Pumps signage on each door of his entry.

R&T Pumps is a Mackay, Queensland-based business that has supported Fiore’s V8 Championship campaign at the Townsville circuit for the past three years. The company was actually the door sponsor at last year’s Townsville race – but only on one side of the car. This year, the pump company has upped its deal.

See the video below with Speedcafe.com’s Grant Rowley, who speaks to Fiore about his one-off new-look, the sponsorship program for the remaining events this year and the future of his single-car V8 team. 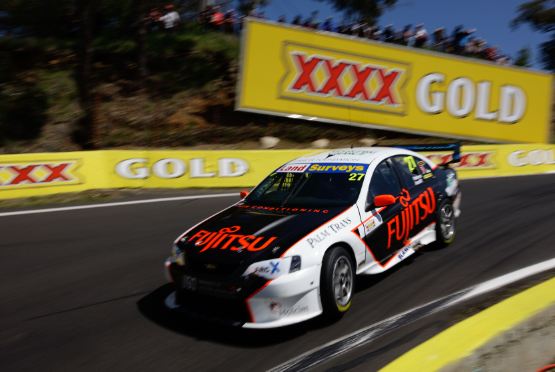