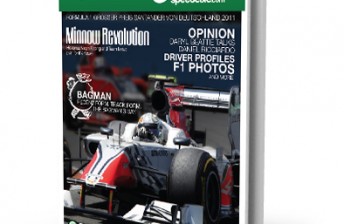 There’s plenty to take in ahead of the ninth race of the 2011 Formula 1 World Championship, with the banning of off-throttle diffuser blowing casting doubt over the established pecking order at the front of the field.

The focus for many Australian viewers will be on the back of the grid this weekend however, where 22-year-old Western Australian Daniel Ricciardo makes his race debut for the struggling Hispania outfit.

Hispania and fellow tail-enders Virgin Racing and Team Lotus have all announced some major developments prior to Silverstone, as the trio of second-year teams plan for the future.

The Silverstone Race Guide takes a look at the new deals, as well as featuring opinion on Red Bull’s treatment of Ricciardo from One HD’s Formula One expert Daryl Beattie.

Speedcafe.com’s The Bagman provides a team-by-team analysis in the Race Guide, alongside all the stats and facts relevant to this weekend’s race. 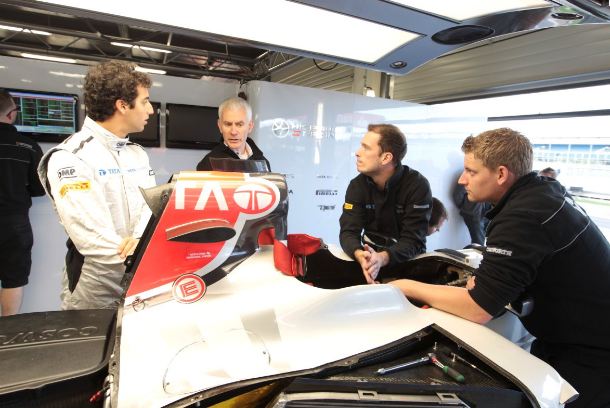 Next Story HRT hails Ricciardo ahead of Grand Prix debut 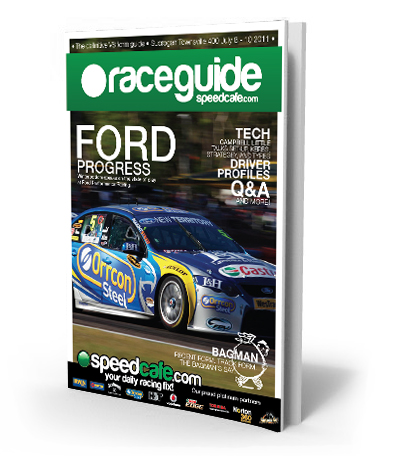