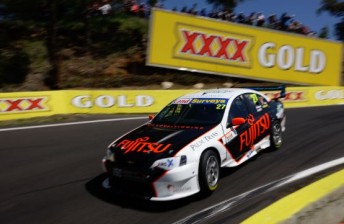 With less than a month to go before wildcard applications close, White says his team is still piecing together a deal to run in the two big V8 Supercars Championship races for the third year in succession.

Having previously stated his desire to run a more competitive program than in previous years, White told Speedcafe.com that he’s currently working hard on getting a deal over the line.

“We’re in discussions at the moment, and we’ve got a program that’s pencilled together, but it needs some more ratification and for things to fall into place before we tick the box on it,” said White.

“It is a lot to pull together and we’re working pretty hard on it at the moment.

“Most of the experienced drivers are already slotted in as you’d expected, and its hard without the resources as a wildcard team. So that’s delayed it a fair bit.”

Of White’s Fujitsu Series drivers, both David Russell and Tim Blanchard have signed with Kelly Racing for the L&H 500 and Supercheap Auto Bathurst 1000.

The team will have the option of running one of its three BF Falcon chassis in the two championship races, after a recent decision by V8 Supercars to allow wildcard entries to run the older model car. 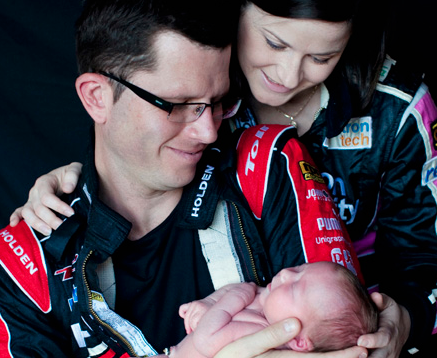