Speedcafe.com does not have first pics of TeamVodafone’s army-inspired livery, but we do have an exclusive image of the tank that team drivers Jamie Whincup and Craig Lowndes will race tomorrow at the Townsville Showgrounds.

Whincup and Lowndes will be joined by Townsville local David French in a 30 tonne tank race.

French, a 53 year-old aircraft maintenance engineer, will take on the TeamVodafone drivers as they attempt to manoeuvre the tanks around a mammoth obstacle course.

The trio, along with Major Al Green, will unveil TeamVodafone’s special livery that will adorn both of the team’s Holden Commodore VEs for the Sucrogen Townsville 400.

The livery will have a distinctive ‘army’ look. CLICK HERE for Speedcafe.com’s previous story.

A number of the specially-liveried panels will be auctioned immediately following the event with all proceeds to go to Townsville defence force charity GECKO.

Vodafone is inviting the general public to join the TeamVodafone drivers for a free breakfast on Wednesday morning, where you’ll be the first to view the new livery.

Gates open from 8am with the Titanic Tank Race commencing at 9am.

Stay tuned to Speedcafe.com for ‘First Pics’ of the race car … and we promise we won’t trick you tomorrow! 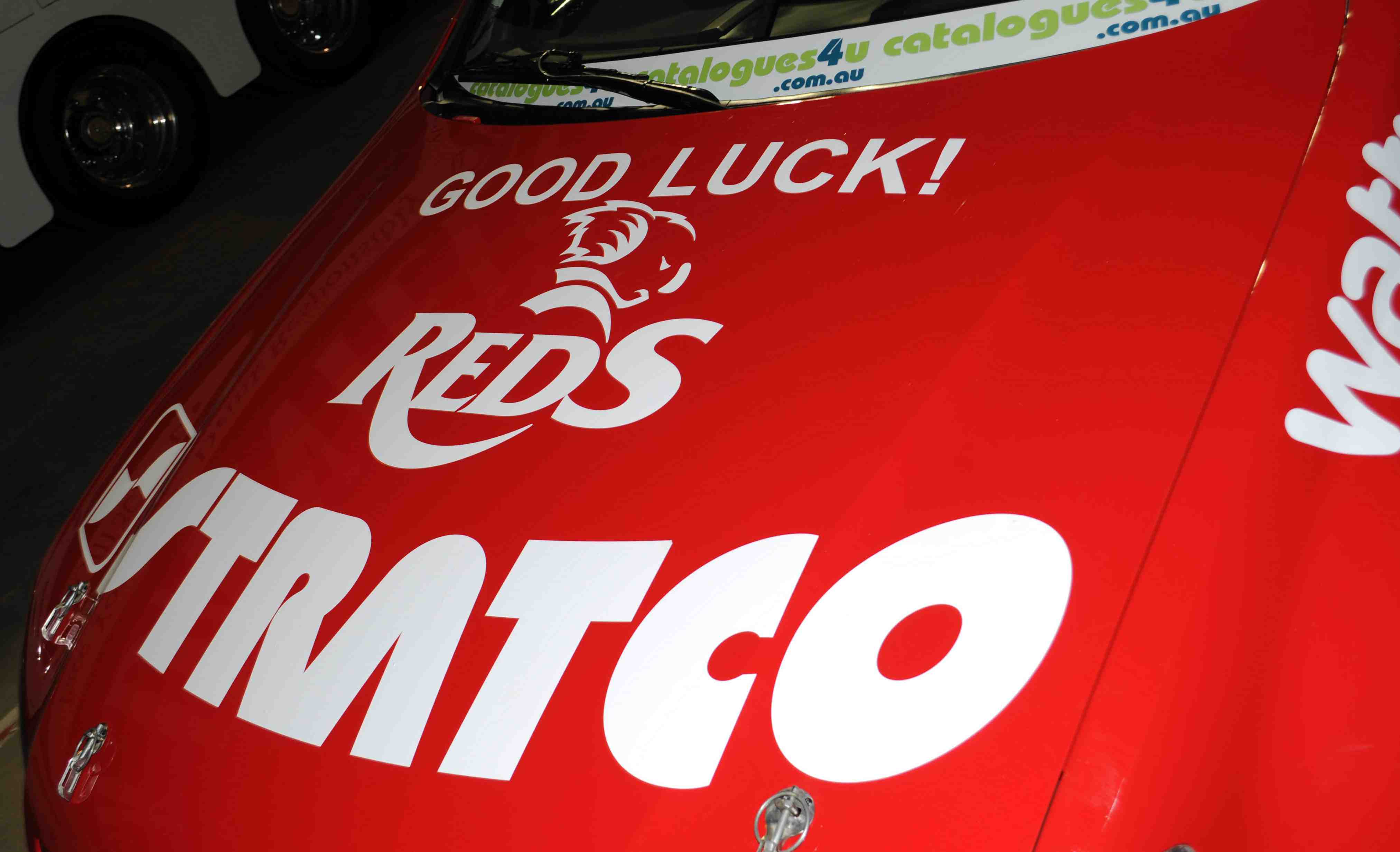