It has been launched by Bundaberg Racing’s Fabian Coulthard (V8 Supercars) and Cameron McConville (V8 Utes), having spent the past few days drumming up local support in the town of Bundaberg in the lead up to one of the region’s biggest events of the year – the Sucrogen Townsville 400 – in North Queensland.

Coulthard and McConville called into the home of Bundaberg Rum to help launch the new Bundaberg product.

Only 25,000 bottles of the Bundaberg Racing Rum has been produced and it is bound to be a collectors item.

“It is a fantastic opportunity for the team to have such broad exposure,” Coulthard said.

“I know I am definitely excited to be a part of it and to strengthen the relationship between Bundaberg Rum and Walkinshaw Racing.”

McConville has a busy weekend of racing ahead with his driving duties extending past steering his Bundaberg Racing Ute in the V8 Ute Series – he will also be racing a Holden Commodore V8 Supercar in the Fujitsu V8 Supercars Series.

Bundaberg Racing Rum will be available nationally at First Choice and Liquorland outlets from July 3 and retails for $40 per bottle. 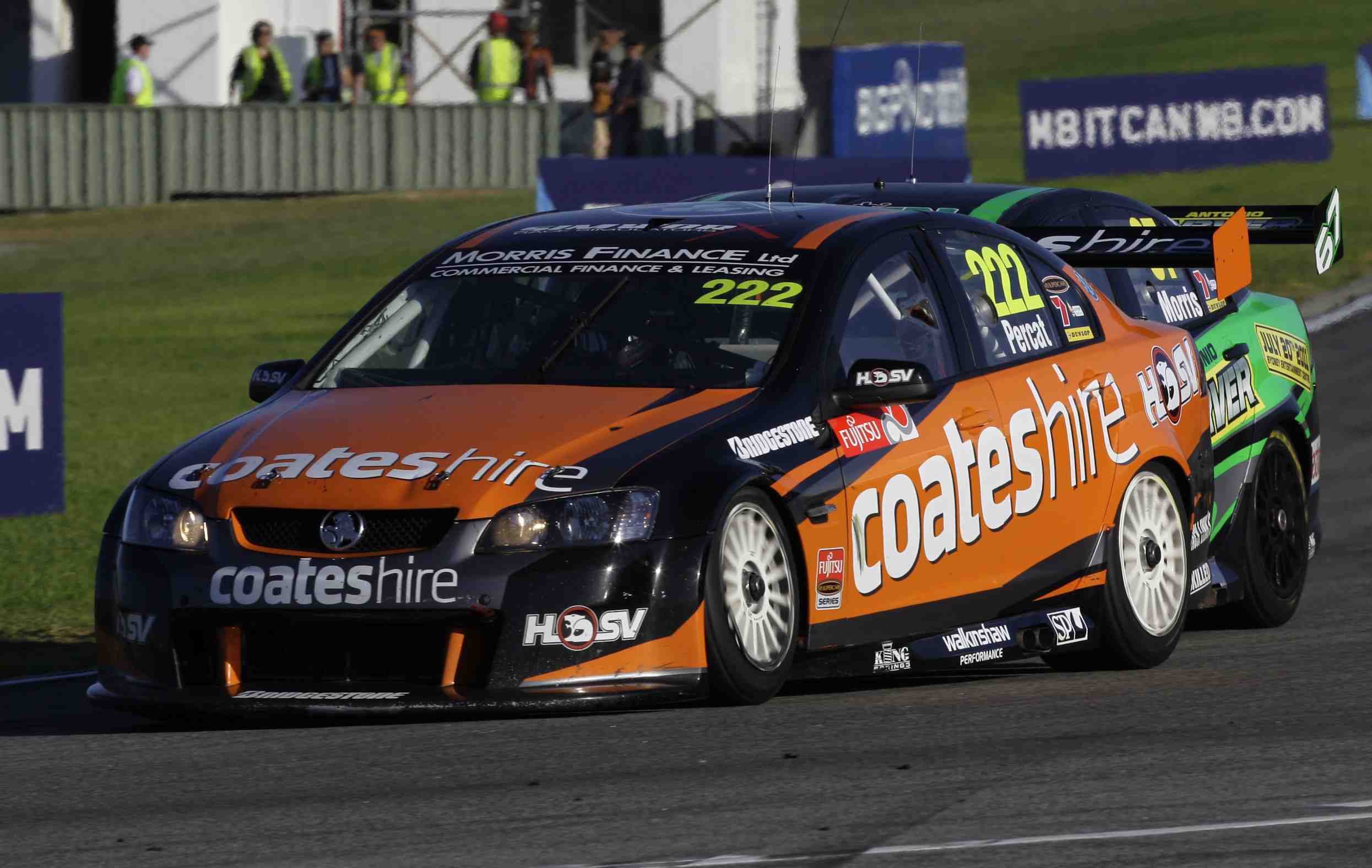 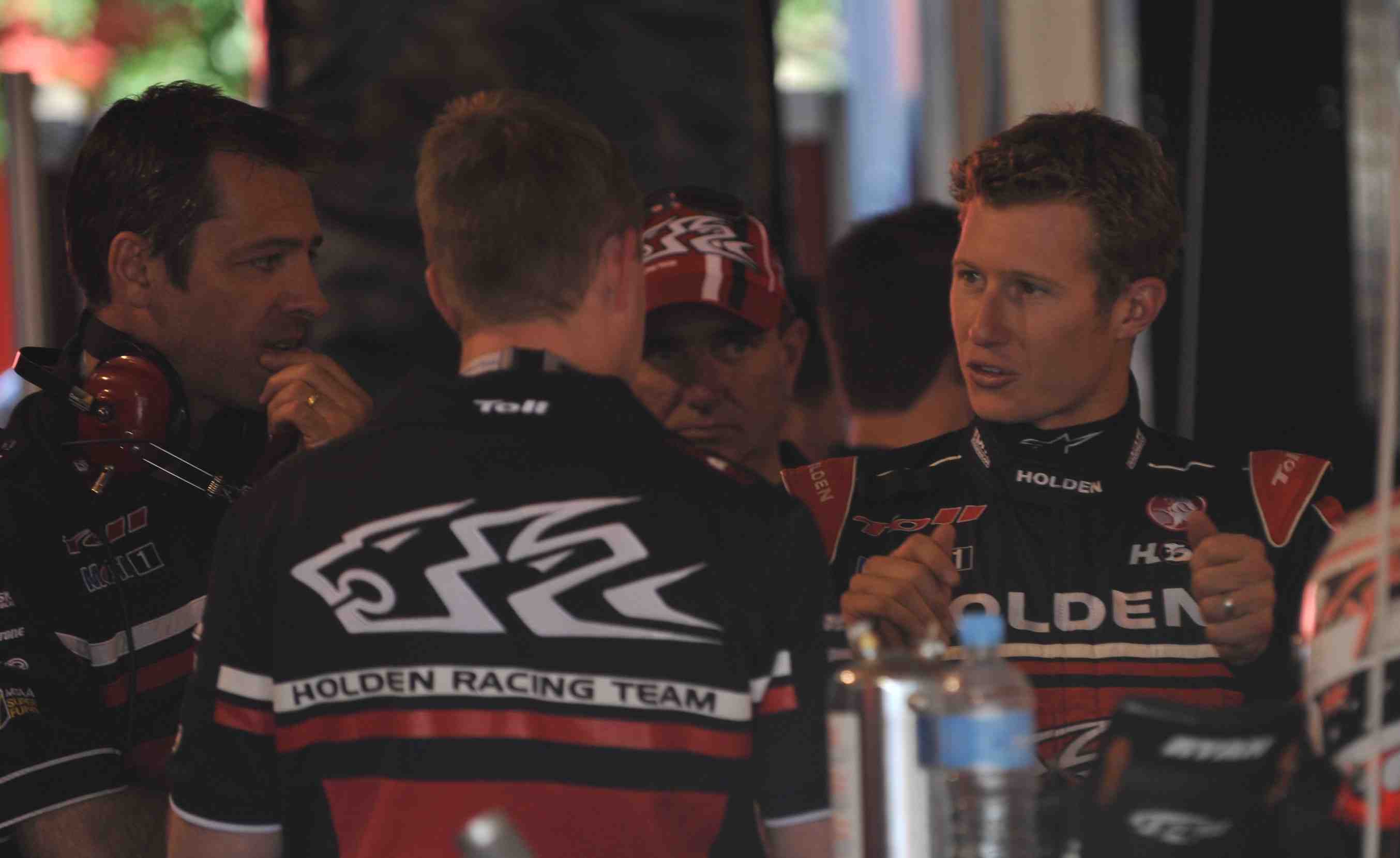 Previous Story Briscoe: Bragging rights on the line at GC600