Briscoe: Bragging rights on the line at GC600 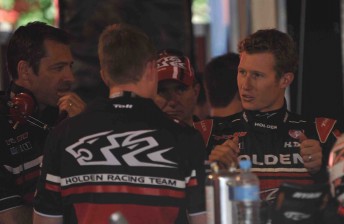 Holden Racing Team’s first confirmed Armor All Gold Coast 600 driver Ryan Briscoe says that there will be heat between his IndyCar rivals when they get to Surfers Paradise in October.

Briscoe was announced today as a Toll HRT Gold Coast international, likely to partner Garth Tander in the #2 factory Holden.

Briscoe will be joined by Will Power (Orrcon Steel FPR) and Alex Tagliani (Kelly Racing) as the three confirmed IndyCar drivers for this year’s race.

It is expected that they will be joined by Dario Franchitti, Helio Castroneves and Scott Dixon are slated to compete in the unique international format event.

Briscoe says that rivalry between the IndyCar stars will be fierce.

“Will, Alex (Tagliani) and I have been competing against each other all year so I there’s a bit more on the line for us – bragging rights,” he said.

“I am sure you might see a few more IndyCar guys confirmed in coming weeks.”

Briscoe is a former winner on the Surfers Paradise streets, having won the final IndyCar race at the track in 2008. He also competed with the Toll HRT in the inaugural V8 international last year.

“I have fond memories of my IndyCar win at Surfers Paradise in 2008 and to go back as part of the Holden Racing Team last year was great,” said Briscoe.

“The international field is shaping up to be really competitive, and with an international driver in each car the field will become even tighter.

“The Gold Coast really is one of the best places race. The people, the beach, the sun and a great street track make for a great event with an amazing atmosphere – not to mention the Sunday night party!

“Team Penske has been supportive of Will and myself being available to do this event again and we have to thank everyone involved for that.”

“I won a few poles in the IndyCars (Champ Cars) on the streets of Surfers Paradise, but could not get a race win so I certainly have some unfinished business,” said Power.

“The Gold Coast is always a fantastic event. I love to come home to Queensland and have the opportunity to race at an event that has so much energy.

“The whole city shows up for this event and they are joined by fans from all over the world.

“I am really looking forward to working with Frosty (Winterbottom) again and knuckling down and getting the job done.

“Ford Performance Racing has one of the fastest cars out there this season, I’m excited to see how it performs for me. I have to thank Roger Penske and Team Penske for allowing me and Ryan to do this event again this year.

“The International field is looking extremely competitive. I am looking forward to the challenge and maybe winning a surfboard for Orrcon and FPR.

“In the meantime I am concentrating on trying to win my first IZOD IndyCar Series title. It would be fantastic to head home as the champion.” 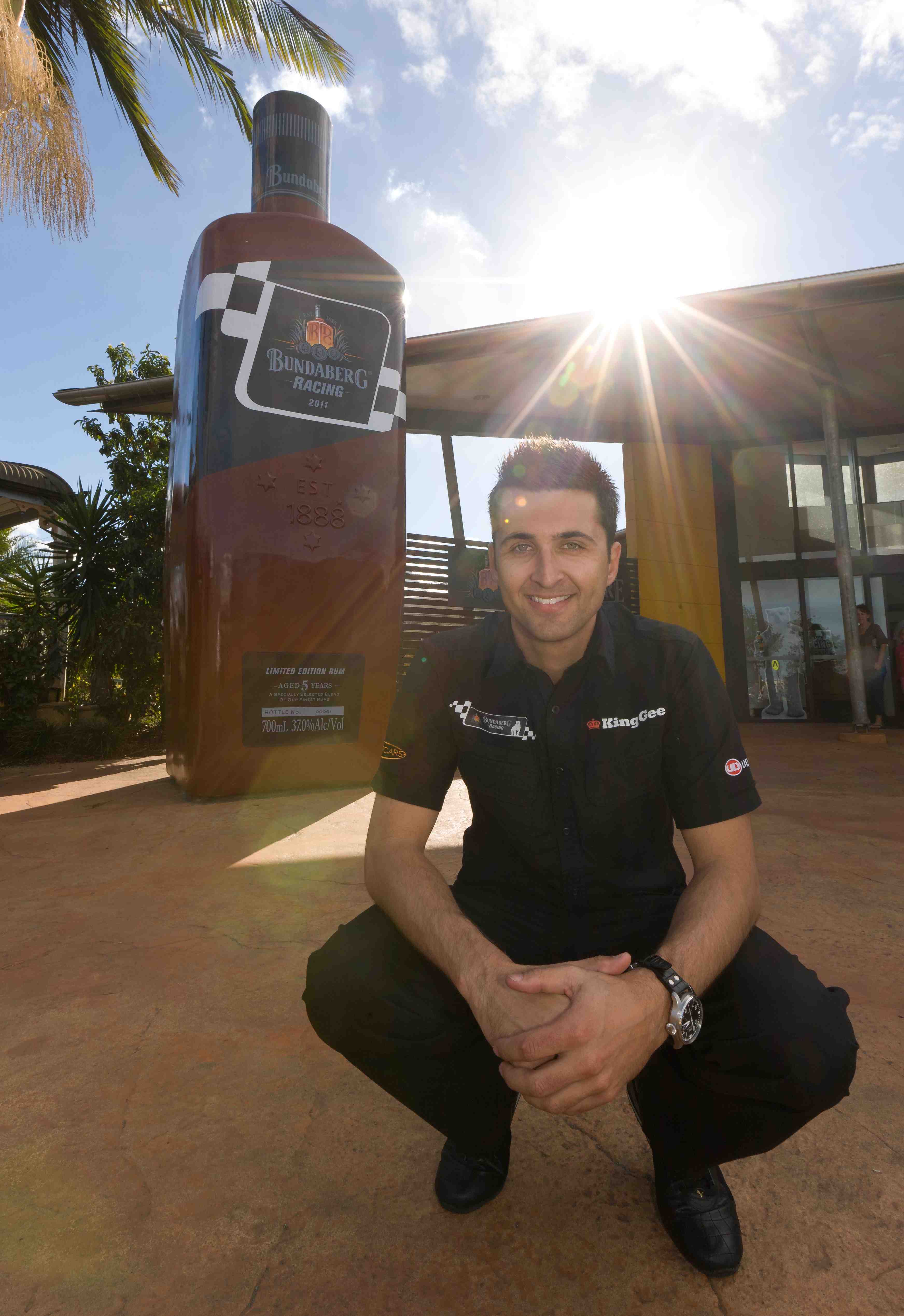 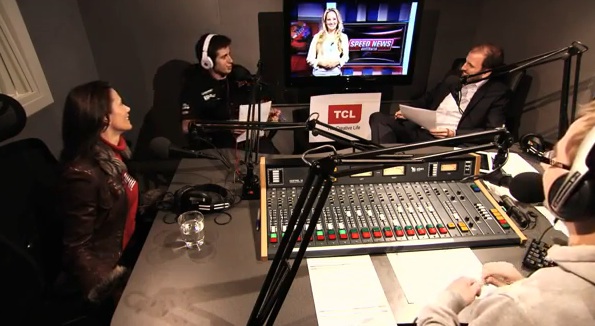